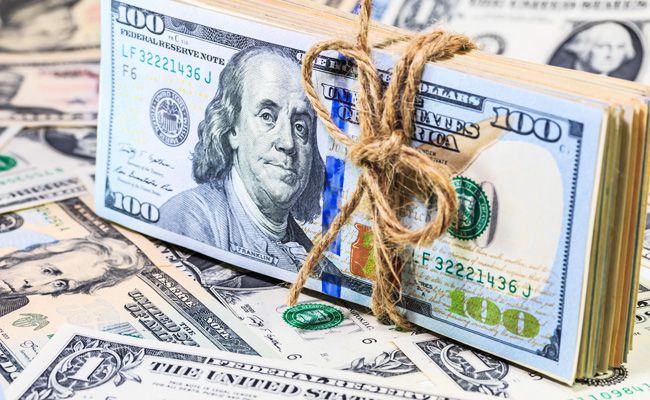 A 61-year-old SEPTA employee, Bob Tracey, was driving through Upper Darby, the township just outside of Philadelphia where Tina Fey famously hails from, when he came across a bag on the side of the road. He first thought that the bag was a woman’s purse. However, upon further inspection, he discovered that it was filled with dozens of $100, $50, and $20 bills, totaling to the amount of $15,200.

It was around midnight when Tracey found the bag of money, and no one else was on the road. No one saw him pick it up. What would most people do in this situation? Run like hell and plan a trip to Bora Bora? Slap a cash down payment on that sports car you’ve always wanted? Bury it in the backyard and hope like hell the mafia won’t come after you?

Well, in Tracey’s case, he gave it to the police:

For a second, he hesitated. He had just returned from vacation. “I thought, ‘Wow, this is going to pay off my vacation,’ ” he said. “But it’s not my way.” So he called police.

Mike Chitwood, Upper Darby’s police superintendent, thought so highly of the decision, he called a news conference Tuesday to trumpet it. “In this day and age, to turn that kind of cash in,” he said. “Truly, truly a Good Samaritan.”

Superintendent Chitwood doesn’t know yet what will become of the money, but says that if it were up to him, he’d give it back to Tracey if no one claims it. But sadly, being a Good Samaritan probably won’t pay off after all, because a spokeswoman for the Pennsylvania State Police says that money turned into police is typically not given back as a reward.

Oh well. Whatever makes the guy able to sleep easy at night… with or without the little dollar bills with wings on them buzzing around his head.