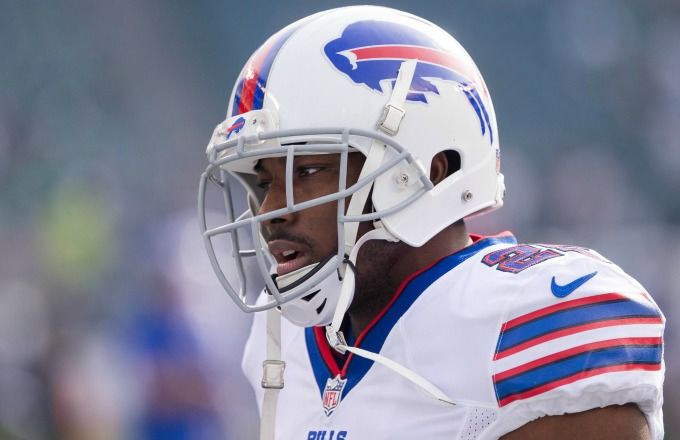 According to multiple reports, LeSean McCoy was involved in the brutal beatdown of two off-duty police officers at a nightclub in Philadelphia on Sunday. McCoy and several other men reportedly attacked the cops during an alleged dispute over a bottle of champagne. But despite the reports, McCoy has not yet been charged with any crime.

He has, however, been called out by Philadelphia Mayor Jim Kenney. Although no charges have been filed against McCoy, Mayor Kenney spoke to CBS Philly late yesterday and said that he believes McCoy needs to “pay the price” for what he allegedly did.

“If he wants to stomp our officers and pound our officers, then he needs to pay the price and answer for his actions,” Mayor Kenney said. “In addition to punches being thrown, there were some kicks that looked as if they were being leveled and that’s unconscionable and it’s cowardly.”

Again, McCoy has not been charged yet, so it seems a bit premature for Mayor Kenney to make these comments. But we should find out soon whether or not charges will be pressed against McCoy. Stay tuned.