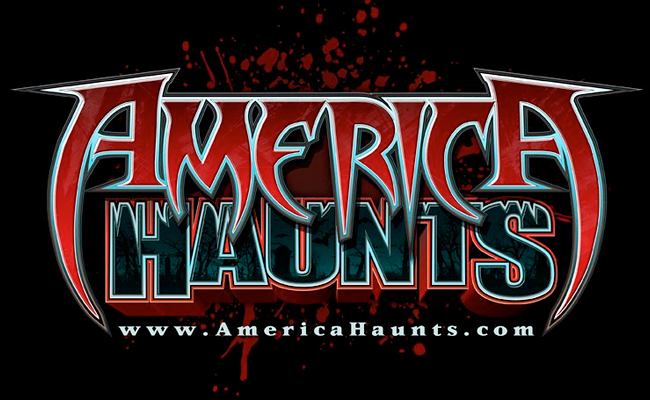 It used to be horror-themed movies and shows were restricted to the time around Halloween – and were, let’s face it, pretty schlocky. Now, however, some of the best shows on TV, such as The Vampire Diaries,American Horror Story, Sleepy Hollow, and both versions of The Walking Dead are not-to-be-missed TV year round, with the gorier aspects serving as a backdrop to complex, layered storytelling.

America Haunts, the association of over 30 elite haunted attractions throughout the United States, has been at the forefront of this trend toward story-driven, big-budget, fear-based entertainment.

“These are not your typical community haunted houses with props from a big-box costume shop,” America Haunts President Ben Armstrong said. “Our members focus on a compelling backstory performed by professional actors, with Hollywood-style makeup, effects and sets.”

Haunted houses are even better than America’s favorite horror shows because visitors get to be part of the action. Instead of watching someone else on television flee from zombies or get spooked by a ghost, haunted attractions put you right in the middle of the story. If you think your heart pounds when simply watching these shows, the adrenaline rush of seeing a terrifying creature rushing right at you makes for an unforgettable experience.

Psychologists believe that the chemicals released during the fight-or-flight response of being scared actually produce something of a high in people once they have made it through the scary experience – and the knowledge that they are in a safe environment the whole time — that the monsters are not real — lets them process the experience as thrilling rather than terrifying.

Haunted houses can contribute to happiness on another level as well. There’s a growing understanding that after a certain level of comfort is achieved, the key to happiness is in spending money on experiences instead of objects. You could probably buy a hot new outfit or a sweet tech accessory for the cost of a night out at America Haunts’ premium haunted houses, but the research says the happiness associated with the purchase wears off as soon as the novelty does. Memories made from having a blast at a haunted attraction with your family or friends, however, bring happiness long after the outfit gets donated or the tech toy gets recycled.

“Being scared, especially in a safety-first environment as provided by our member attractions, makes for a thrilling memory,” says Armstrong. “It’s a much better use of your entertainment dollar than acquiring more things, which end up being clutter.”

To find out more about America Haunts attractions and where you can find them, visit AmericaHaunts.com