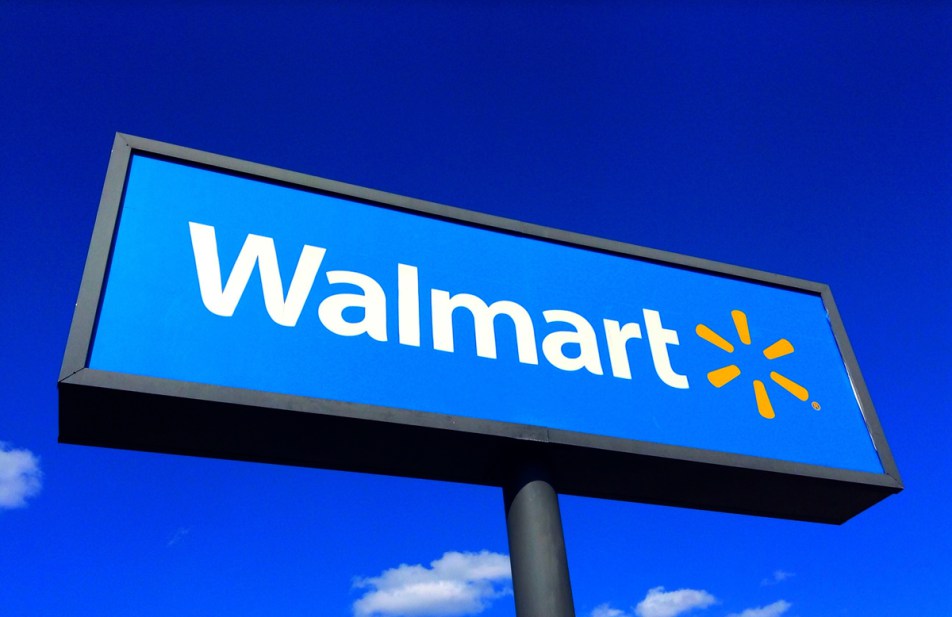 Here’s a proposal: why don’t we toss out all the special names for the big holiday shopping days and just accept the fact that retailers are going to throw sales at the public before, during and after Thanksgiving? Walmart seems cool with that, as it’s moving its Cyber Monday sale-a-palooza to Sunday.

If the early bird gets the worm, then Walmart is betting its feathers that it’ll scoop up shoppers excited about online discounts to its sales before other retailers have a chance to hawk their Cyber Monday deals: the big box store says its first round of sales will start at 8 p.m. ET on Sunday, Nov. 29, as part of its “Cyber Week,” which starts Nov. 28 and runs through Dec. 4.

Walmart wants to make sure you get you’re getting enough sleep, the company’s top executive says.
“When Cyber Monday was originated many, many years ago people didn’t have access to the high-speed Internet at their homes or easy access (to it),” Fernando Madeira, President and CEO of Walmart.com told USA Today (warning: link contains video that autoplays). “Now that the Internet is everywhere with smartphones and broadband connections… it doesn’t make any sense to stay awake just to have access to the early, best special deals during Cyber Monday,” he said of the decision to start deals early.

Walmart is pushing a 48-inch Samsung 4K TV for $598, an Xbox One with an additional wired controller for $299.96, a 65-inch LG 4K TV for $799 and a Microsoft Surface Pro 3 tablet for $599 and says it’ll release more sale details closer to Cyber Monday. Or Cyber Sunday, or Cyber Monday Sunday.

If you want to pick up your Cyber Whenever purchases at a Walmart store it’ll be free as usual, but unlike other retailers, Walmart isn’t offering free shipping for all online shoppers: you’ll have to reach a minimum of $50 for your order to ship for free.