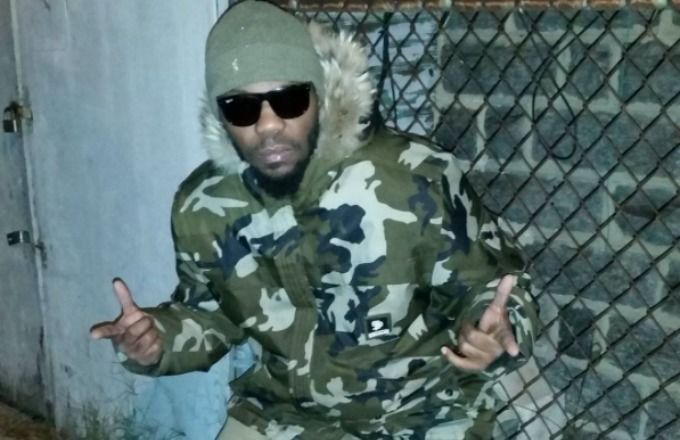 It hasn’t exactly been a great week for comedian Katt Williams, but at least he can count on Beanie Sigel to have his back. After Williams was reportedly jumped at a Beanie Sigel show in Philadelphia on Sunday, Sigel spoke out in support of the embattled comedian in a lengthy Instagram post.

“Fuck the speculation talk over stupid ni**as dig this,” he begins, before launching into a tirade in defense of Williams’ character. “His turn up is just different. He don’t need Molly cocaine or any other dumbass drug you stupid ass n***** think he on.. Katt got bread!” he wrote. Sigel also denied reports that the fight was over money Williams owed him for a dice game, noting that the car Williams had recently given him had nothing to do with that and was simply a gift.

Overall,  Sigel sounded pissed about the entire incident. He denounced the venue’s security staff, pointing out that many of his family members had been in attendance and were taken aback by the fracas. He concluded by promising to never play a show in Philly—his hometown—again. “I will never I mean NEVER do a show in Philadelphia again!!!!. A good friend of mine once told me ‘a wise man don’t learn from his own mistakes he learns from the mistakes of others’ … SOMEBODY SHOULD’VE LEARNED YOU!” he wrote.

This was just the latest violent incident Katt Williams has been connected to in recent days. He was arrested on Feb. 29 for punching a pool supply store employee, and a group of Atlanta women accused him and his entourage of holding them at gunpoint and stealing their phones on Feb. 28. With Sigel making statements in his defense and at least one criminal case pending, it’s unlikely that we’ve heard the last of these wild Katt Williams stories.