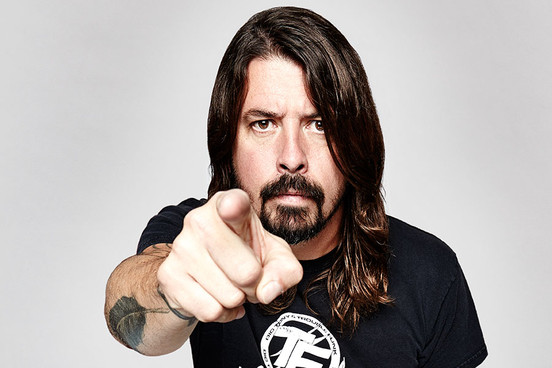 “I think I really broke my leg”

The Foo Fighters’ June 12 show in Sweden didn’t go quite as planned: Dave Grohl broke his leg after falling during a song and had to leave, according to a fan-shot video from the show.

In the video, Grohl’s spirits seem to be up despite his injury: “I think Ireally broke my leg,” he tells the audience before promising to come back after first making a stop at the hospital. And apparently he made good on his promise: Some Reddit users posted photos of Grohl sitting on a chair with his leg bandaged up, strumming on his guitar.

The Foo Fighters’ next show is scheduled for Sunday in the Netherlands, and haven’t announced any plans to reschedule.