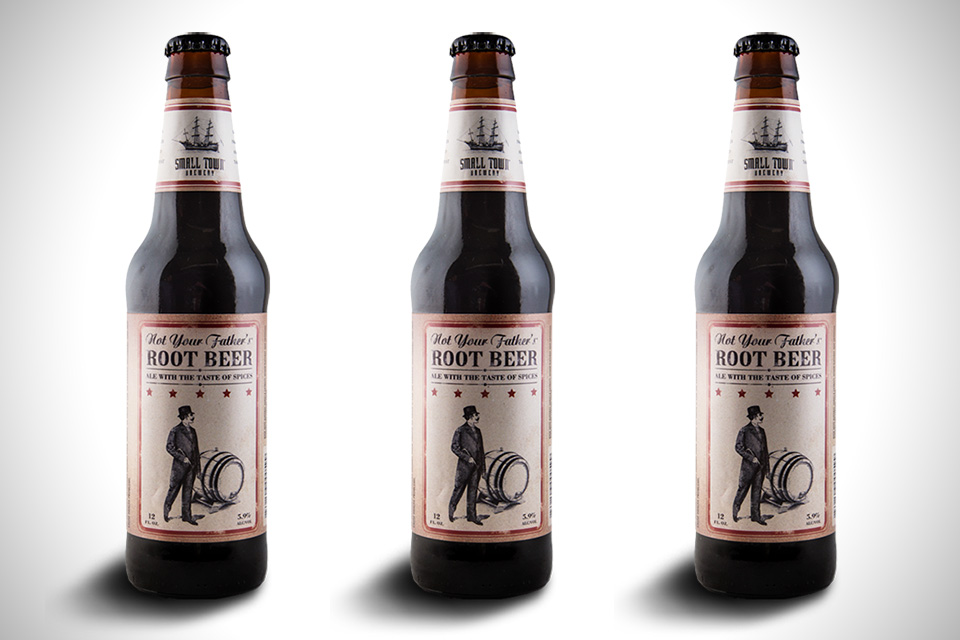 Nothing made you feel like a grown-up as a kid more than drinking an ice cold root beer from the bottle. Somehow, though, root beer lost its appeal (likely around the age of 21). In fact, I can’t tell you the last time I had a root beer. But Illinois’s Small Town Brewery has set out to hit some nostalgic notes with one of their brews named Not Your Father’s Root Beer.

Not Your Father’s Root Beer is an ale brewed with a unique blend of spices that make it taste literally just like a root beer. No, this isn’t a new brew, but it is expanding into new markets soon. Interestingly enough, the regular plane ole’ Not Your Father’s Root Beer has a normal 5.9% ABV, but there are two other editions that are quite a bit higher at 10.7% and even a 19.5% ABV. Between Goose Island, Revolution and Small Town Brewery, Illinois has some of the best breweries in the country.