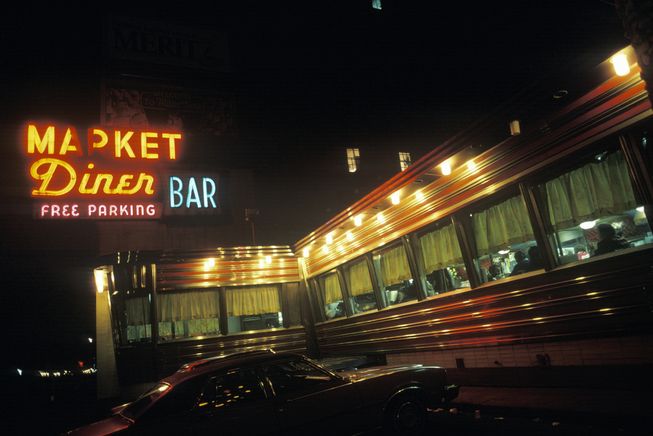 Over-indugling in alcohol and over-indulging in food often go hand in hand. Both may lead to waking up the next morning hungover and full of regrets. Vegetarians may wake up with one regret that regular meat-eaters don’t face in the morning. They may have fallen off the meatless wagon during their alcohol-fueled snacking binge.

A poll of 1,789 vegetarian Brits found that 34 percent of them admitted to eating meat every time they get drunk, and 37 percent of those responding say it’s happened at least once. They aren’t very proud of their animal consumption: 69 percent of them do it in secret. They never tell anyone that they slipped up, according to Fox News.

Which foods satisfy a drunk vegetarian’s meat cravings? Kebabs, a British staple that can be found just about everywhere, were No. 1 on the list, followed by beef burgers, bacon, fried chicken and pork sausages. Notice that vegetarians are reaching for the greasy, fatty meats, just like non-vegetarians do. It seems the craving for hangover food is stronger than the desire to eat no flesh — at least for some vegetarians.

What isn’t revealed in the survey is why the vegetarians who slipped up chose to become vegetarians in the first place. It would be interesting to know how many of the 37 percent are vegetarians for moral reasons and how many are vegetarians for dietary/health reasons. If vegetarianism isn’t a core belief but a lifestyle choice, it would probably be easier to reach for meat when your inhibitions are down.

I’m not judging those who have fallen off the meatless wagon. I have often commented that I could be a vegetarian if it wasn’t for cheeseburgers. I can go for a long time without eating any meat. But, I can almost guarantee that after a few glasses of red wine, I would totally be craving a burger topped with blue cheese.