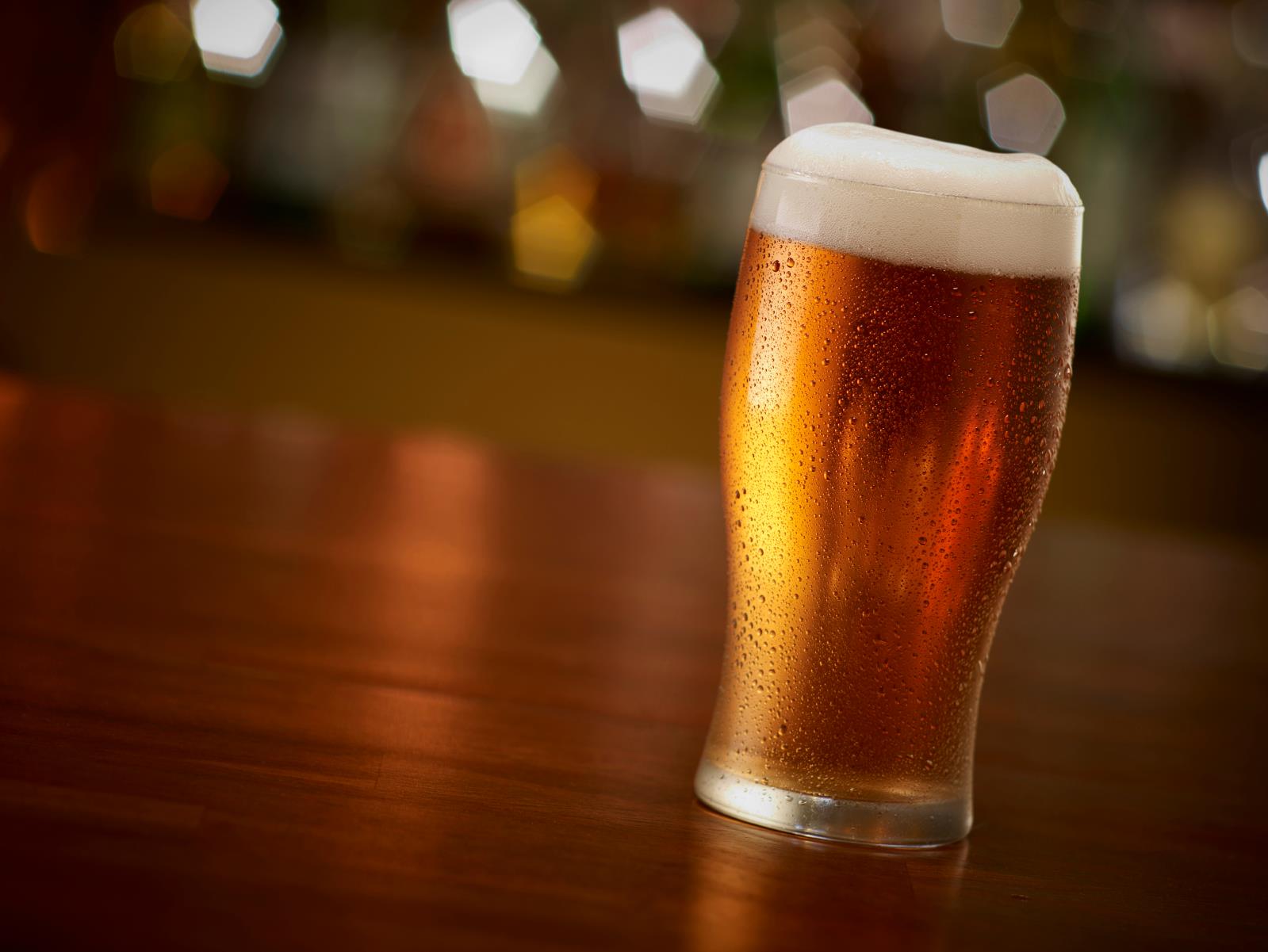 A number of states have laws and regulations you might not expect to run up against when you head out for a night (or afternoon, or morning) on the town, so read up and make your plans accordingly. Or you know, store up some good party conversation starters. Will we cover every weird law out there? Definitely not, but it’s a good start.

The state runs the show: Pennsylvania allows sales of bottled wine and liquor only through a state-run network of more than 600 “state stores.” Residents are also prohibited from buying alcohol outside the Keystone state and bringing it across the border. There is legislation pending in the state that would allow for some wine to be shipped to Pennsylvania addresses, but there’s been no movement on that bill since mid-2015.

Beer bust: If you want beer, it isn’t sold at grocery stores or those state liquor stores. Instead, you have to go to a beer distributor or beverage outlet, where, until very recently, you could only buy cases or kegs. In late 2015, the state’s liquor authority let distributors know that they could also sell 12-packs. Picking up a six-pack of beer means going to a bar or restaurant, or a bodega with a sit-down eating area. In those cases, each customer is limited to two six-packs (or up to 192 ounces), maximum.