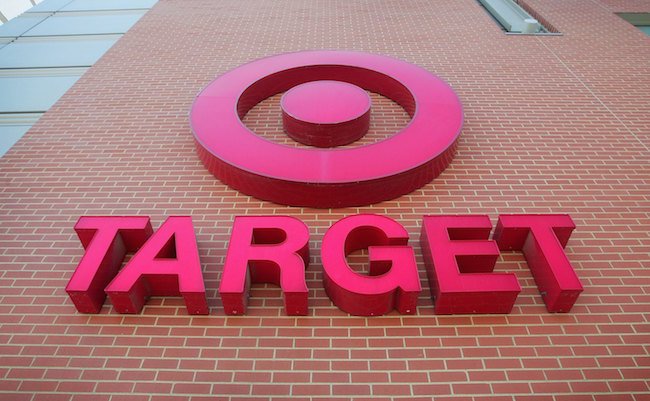 Target, the cool dad of all the big box stores, is hitting it out of the park this year. First, the mega-chain announced that it would no longer classify toys and bedding by gender (prompting a great deal of anger), and now the retail giant is doing its guests one better: it wants you to get drunk while you’re shopping. (Responsibly, of course.) (Maybe.)

Not much has been announced about exactly what the rules will be as you’re wandering the hallowed halls of America’s favorite store. While Thrillist confirms that Target has applied for two liquor licenses at a new Chicago store (so lucky, you guys!), including one that would allow for the consumption of boozy goodness directly on premises, there’s no word whether you’ll be allowed to peruse the store while you’re enjoying your adult beverage. But you know what? How much better would a trip to Target be if you could drink? Sure, you would probably spend even more than you do now on “need to have” items you never knew existed, but it would also make the lines and throngs of screaming children more bearable.

It’s likely that the store will also be serving food. According to Thrillist, Target is working on making its grocery the focus and is also trying out casual dining in stores. (And by casual dining, they don’t mean pretzels, anymore.)

Honestly: This would probably be the greatest decision of our time.