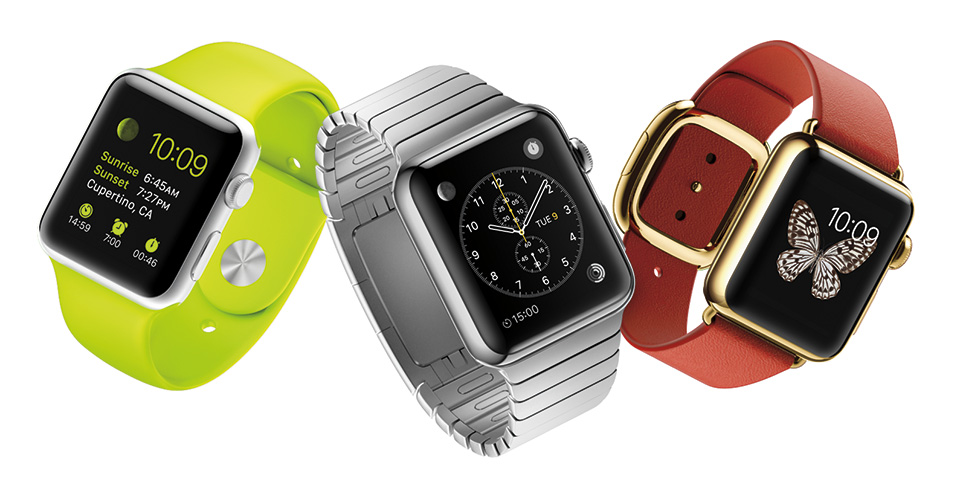 Apple says the Watch will finally hit its US retail stores in two weeks, and it expects to clear up most of its May pre-order backlog by then, as well. The wearable is also coming to seven more countries starting June 26th, namely Italy, Mexico, Spain, Taiwan, Singapore, Switzerland and South Korea. Folks there will also be able to grab it at Apple’s online and retail stores, along with other select upscale outlets. The news is a pretty good sign that Apple is beginning to clear its order backlog, though it emphasized that demand had “surpassed our expectations.”

When pre-orders started in April, customers that didn’t nab one tout de suite saw delivery times slipping to June and later. Despite that, some pundits speculated that Watch sales hadn’t met expectations, even though Apple didn’t release any figures to back that up. What we do know is that if you ordered the Watch early on and still haven’t received it, the longest you’ll now have to wait now is two weeks. (The only exception is the 42mm stainless steel model in black, which will take an additional two weeks to ship.) If you’re hoping to head to an Apple Store and buy one off the rack soon, though, beware that Apple said only “some” models will be available.