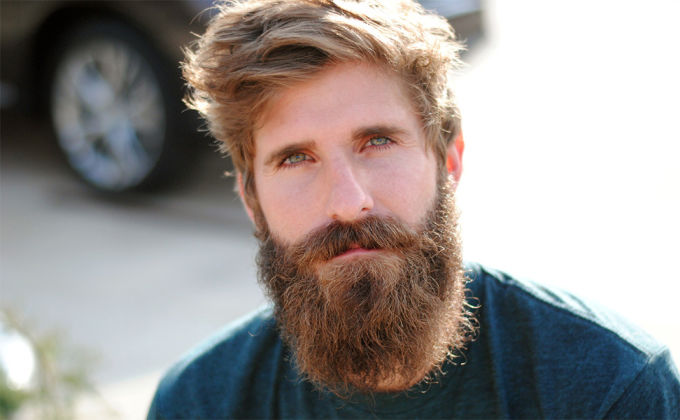 You might want to think twice before you run out and get a facial hair transplant, because beards are soooo over. At least that’s what an actual beard historian says.

In a recent article by The Times UK, Dr. Alun Withey talks about his three-year research project, titled “Do Beards Matter? Facial Hair, Health and Hygiene in Britain, circa 1700-1918.” In the story, he talks about the ebb and flow of the beard trend, explaining that it isn’t always a signifier of masculinity. In fact, he says there are many instances in history when facial hair was considered unfashionable and antiquated; and we’re likely to such a backlash very soon.

It makes sense, too. In addition to the news about beards being full of shit particles, the trend is becoming so widespread that it’s losing its effect. One study suggests that women no longer find the beard attractive because almost every guy has one (The Guardian refers to this as “negative frequency-dependent sexual selection”). We’re also seeing the decline of the beard as the Yuccie movement gains momentum. You remember Yuccies, right? Those clean-shaven white males who walk the line between free-spirited artist and savvy businessman? Those dudes are all about the beardless look.

But before you grab the razor, we urge you to take this information with the proverbial grain of salt. If you like rocking a beard, then by all means do you. At least you can say you were ahead of the next inevitable beard trend.