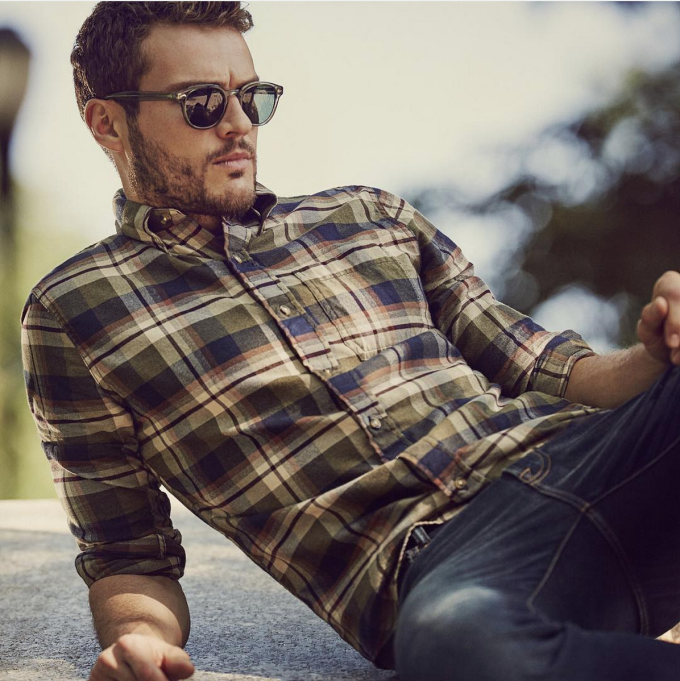 Abercrombie & Fitch has pretty much been phased out when it comes to the conversation of large brands that are leading the way in fashion, but they are hoping to change things around before the year’s end and reestablish themselves as a leader of the pack.

Facing tough competition from fast fashion retailers such as Zara and Forever 21, the brand has had a tough time turning things around recently. They have also battled against a series of missteps in the media, such as when controversial former CEO Mike Jeffries claimed his brand was for the “attractive all-American kid with a great attitude and a lot of friends,” and when the retailer faced backlash for refusing to hire a Muslim woman for wearing a hijab. With a new image focused toward on-trend minimalist designs for both men and women, Abercrombie & Fitch is seeking to broaden their popularity beyond those who still find their original logo-heavy designs to be cool. They have added Aaron Levine to their design team, the former vice president of Men’s design at Club Monaco, as well as Kurt Hoffman as General Manager, who has helped expand J. Crew’s Men’s shop and Ralph Lauren’s RRL.

As the Business Insider points out, while their New Arrivals’ section still heavily boasts logo-emblazoned T-shirts and sweatshirts for men, their women’s section relies on a decently large selection of comfortable oversized sweaters and cardigans. These new offerings show that the brand is really trying to make a big return.