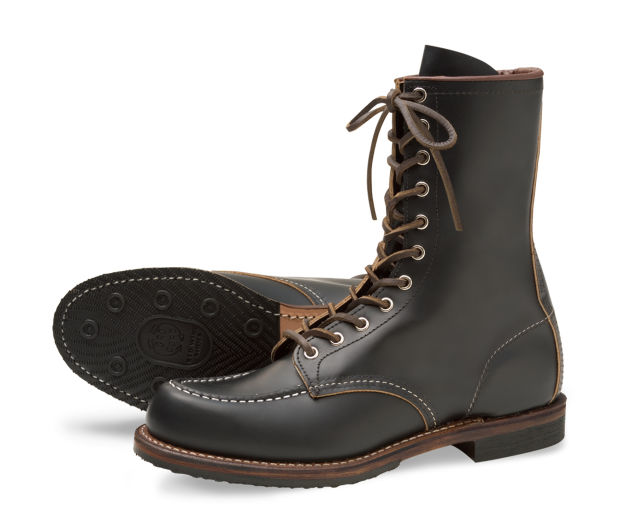 Red Wing Heritage is celebrating an incredible milestone, its 110th anniversary and they’re marking the occasion with a reissue of one of their original styles, the 668. Originally marketed as “The Bird Shooter’s Boot”, the 686 was one of the brand’s first hunting styles and became a popular boot for outdoor enthusiasts.

The new version of the boot will be called the no. 2015 Huntsman, which will be an eight-inch model constructed from black Klondike leather thats water, stain, and sweat-resistant. It also has Gro-cord soles, which the original model was equipped with in order for hunters to be able to move silently through the field.