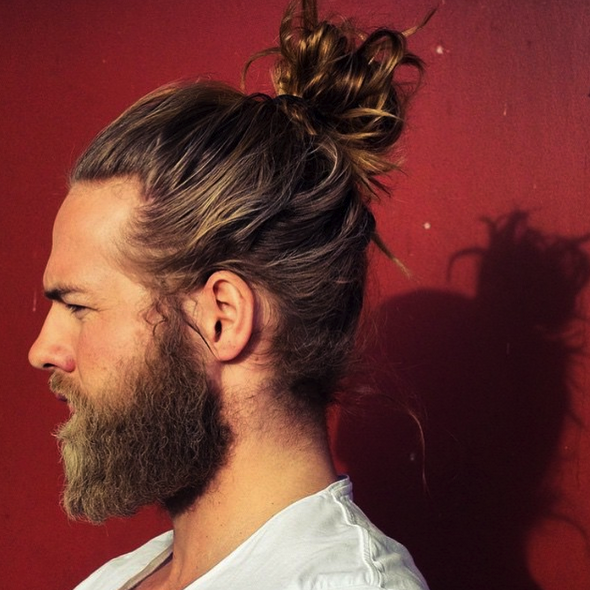 The man bun was a style that quickly took over and still continues to linger on the heads of many dudes. But, according to doctors that trendy top knot could have some serious consequences on your hairline.

Pulling your locks back can actually cause traction alopecia, which is acute baldness around the forehead and temple. Dermatologist Sabra Sullivan says that she sees it as often as one or two times a week, and that the growing popularity of man buns could be partly to blame, reports Mic.

“They’re putting traction on the hair follicles that the hair is not really meant to take,” Sullivan said. “Traction alopecia in men is becoming more common.”

The constant pulling of the follicle can actually cause permanent damage that won’t allow it to grow back. Luckily, you can let that hair down—surveys already proven women think the trend is trash.