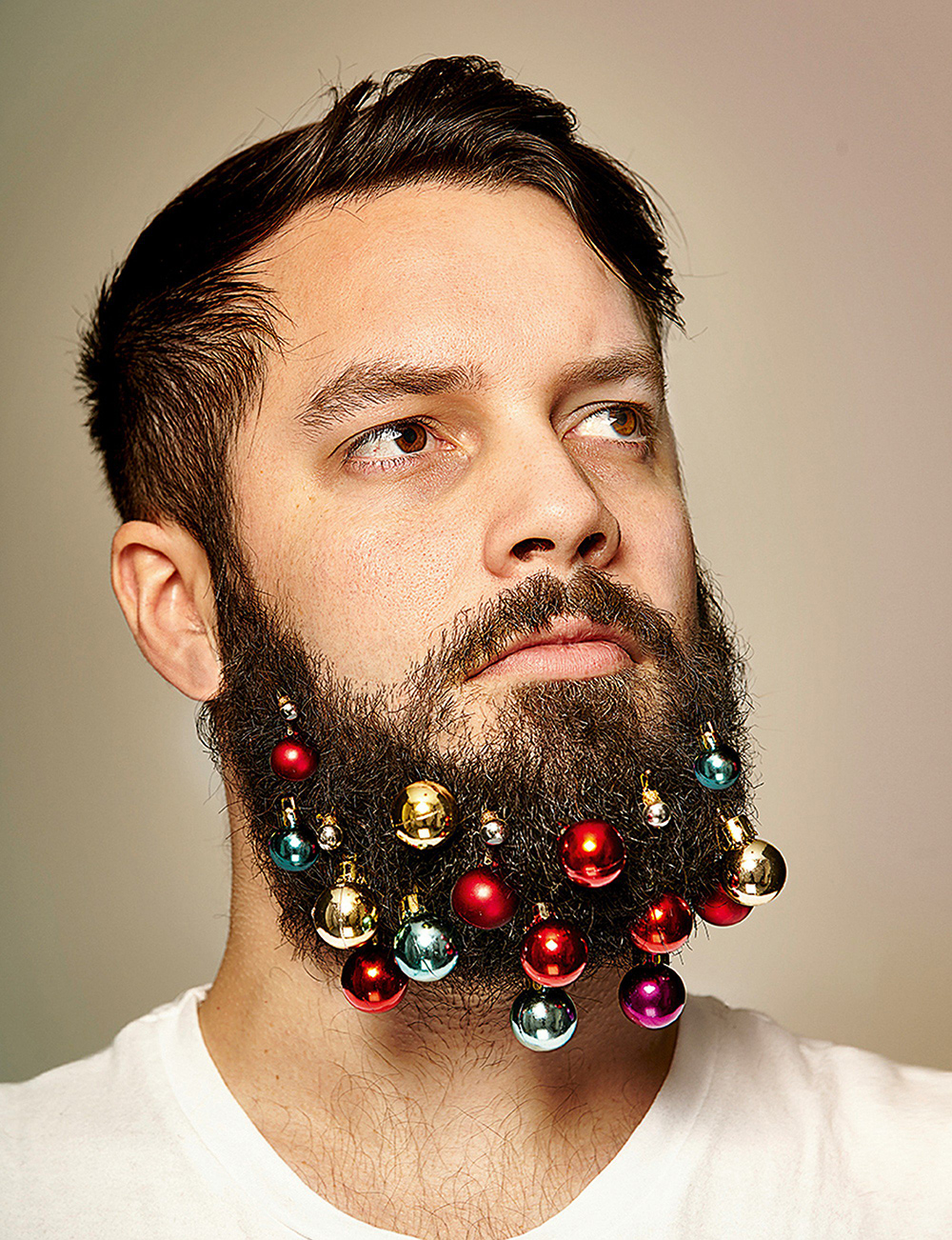 A beard with ornaments, of course! This was the creative thought process behind Beard Baubles, a festive charitable drive.

Creative duo Mike Kennedy and Pauline Ashford from London ad shop Grey London came up with the idea when the agency asked staff to work on the company Christmas card.

Inspired by the brief: “Do something famous or do something good—ideally both,” Kennedy and Ashford came up with an idea that is not simply a charitable card but an actual product that can be sold. They then got in touch with Jimmy Niggles who runs “Beard Season”, a campaign against skin cancer in Australia where melanoma kills more young people than any other cancer.

Niggles (aka Scott Maggs) founded Beard Season and an associated beard-sharing platform called “This is Beard” following the death of his friend Wes Bonny at 26 years old. Wes died in 2009 from a melanoma on his neck and, because beards were a lot less popular then, Niggles and his friends decided to grow spectacular beards and share Wes’s story with everyone who asked about them—encouraging people to have their skin checked.

Niggles welcomed the ad agency’s festive idea and all proceeds from sales of Beard Baubles will go to Beard Season. The baubly images are modeled by some of Grey London’s more hirsute members of staff and will serve as the company’s 2014 Christmas card. 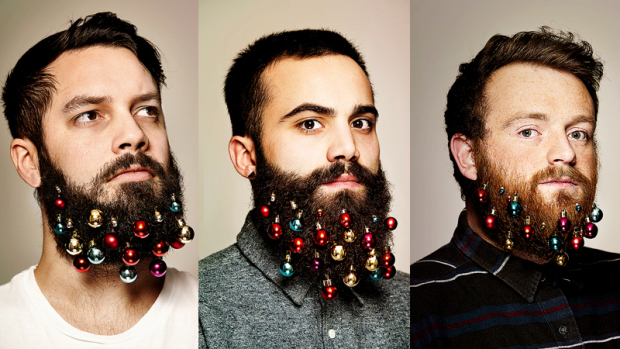