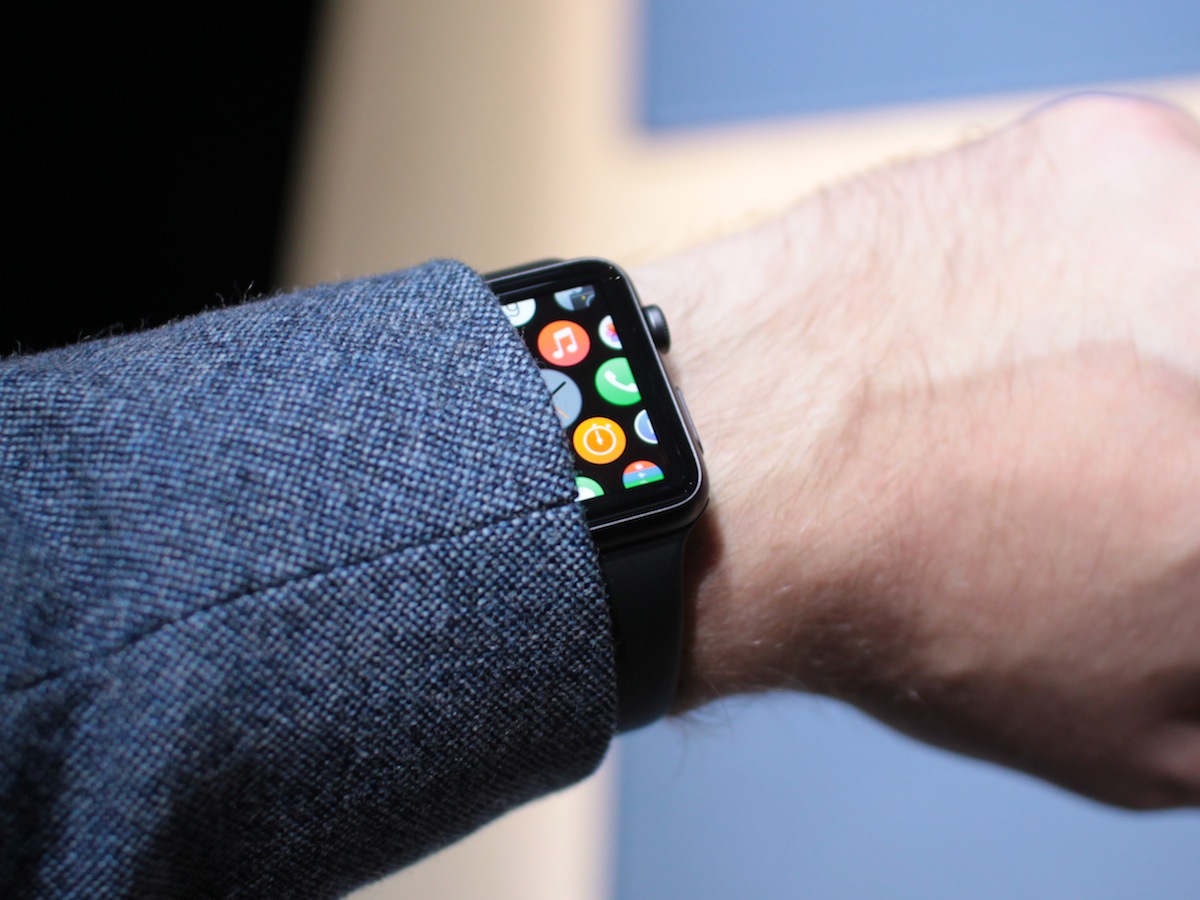 Today is a big day for both Apple and the wearable tech space. The most anticipated wearable, the Apple Watch, was officially unveiled in Apple Stores with pre-orders opening at 12:01AM PST for purchase.

According to Piper Jaffray analyst Gene Munster, watch sales for the April 24 delivery date sold out within the first 10 to 30 minutes of it being made available for pre-order in the US depending on the model. Munster found that most Apple Watch devices are now shipping for June, stating a 4-6 week delivery time upon checkout. He believes that the initial sellout of the Watch was related to supply.

A report from MacRumors suggests that the Sport version of the Watch sold out first, followed by the Watch version which is Apple’s mid-tier category. While it only took an hour for the most expensive tier, the gold Apple Watch Edition, to sell out in China according Cult of Mac.

Although Apple Stores are now outfitted with display tables, demo units and try-on stations, the Apple Watch will only be available for purchase online and delivered straight to consumer during the launch period of the Watch. Only select stores will have the gold Edition Watch available to try-on and interested consumers will need to go online to Apple.com to schedule their 15-minute try-on session.