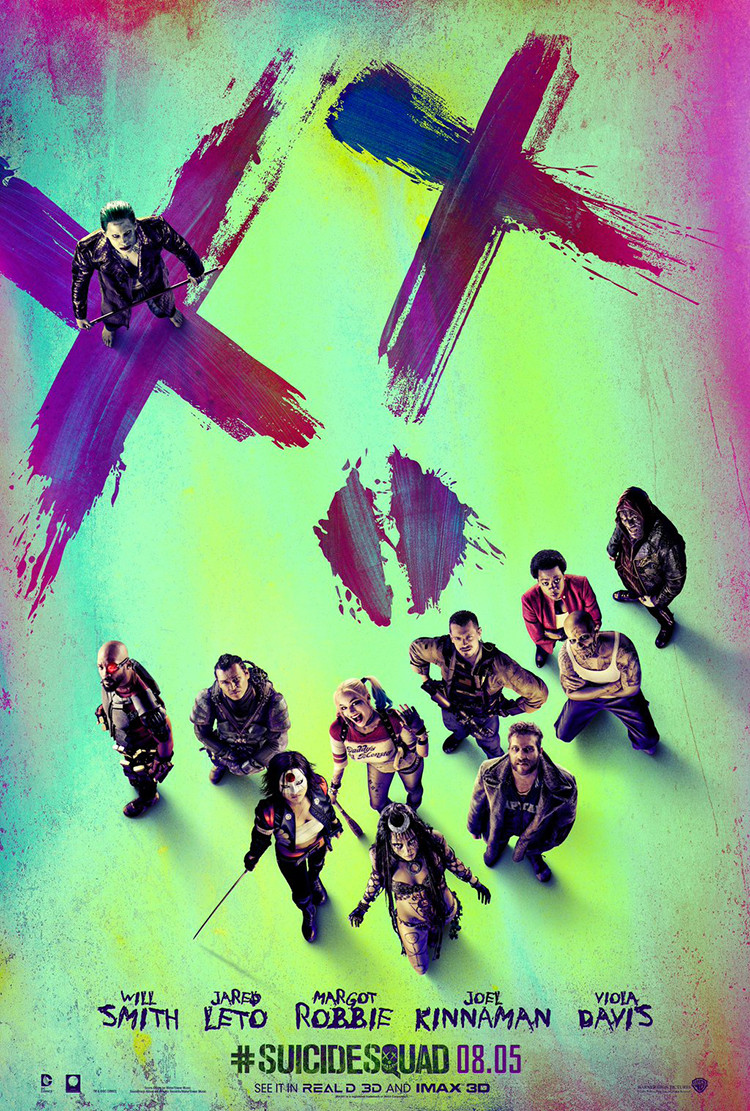 Warner Bros. has released the first official trailer for Suicide Squad, the superhero film directed by David Ayer and based on the DC Comics supervillain team. The trailer features the villainous team being assembled and gives us a quick glimpse at each “unique” character in the group. Suicide Squad is scheduled to wreak havoc in theaters on August 5, 2016.