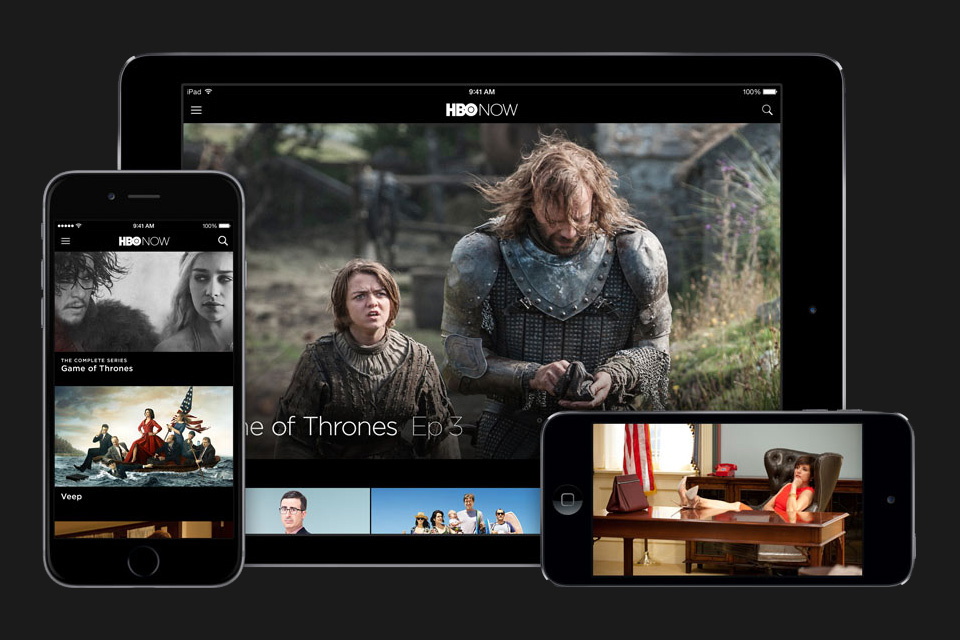 For those with any number of Apple products, today’s announcement of a standalone HBO service that doesn’t require a cable subscription is a game changer. Dubbed HBO NOW, those that sign up get instant access to every episode of every season of HBO’s award-winning original shows and Hollywood blockbusters – with no long-term contract or commitment. “HBO NOW is the next phase of innovation at HBO,” said Richard Plepler, Chairman and CEO, HBO. “With this new partnership, a natural evolution for the network, we have access to millions of Apple customers who are used to getting their favorite apps immediately. Now, they can do the same with an HBO subscription.”

At launch HBO will offer a 30-day introductory free trial period to new HBO NOW customers who sign up through Apple. Following the introductory period, users pay $14.99 USD per month.