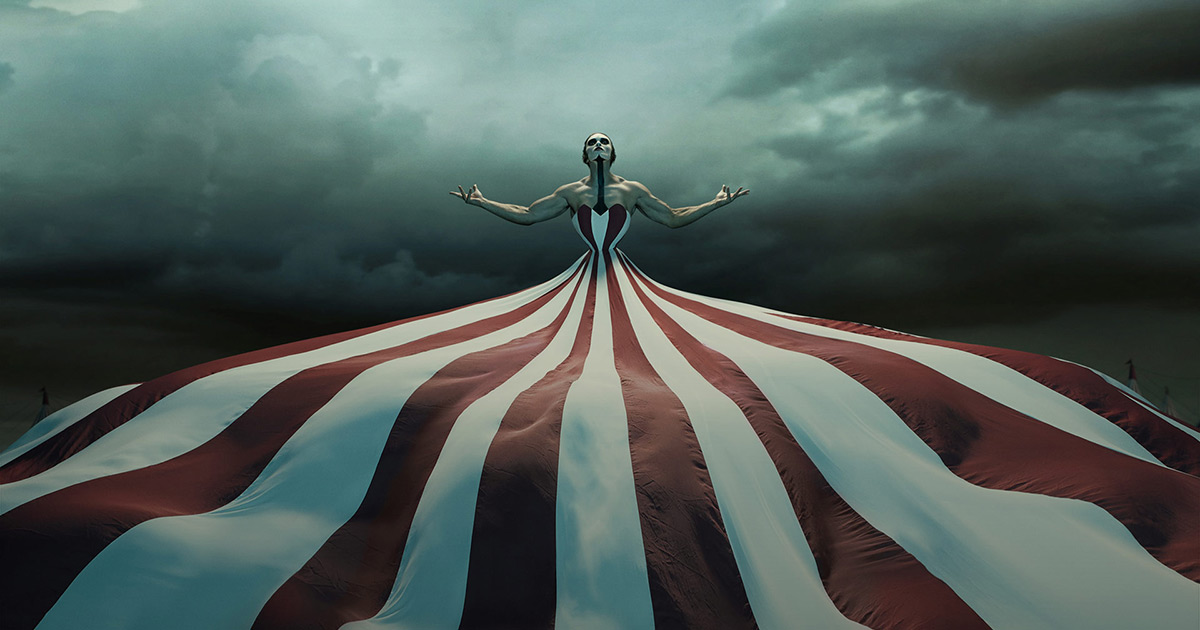 Fall is officially upon us, and as we took a look at the best upcoming TV shows for the season, we now present a full list of all the programs coming to Netflix in October. A number of ’90s classics are included in the lineup such as American Pie and Boogie Nights, while originals count Beasts of No Nation starring Idris Elba among their kind, as well as a new season of Hemlock Grove. Comic-book content includes Batman Begins, the first season of The Flash and the the third season of Arrow.

Peep the full list below and try out the service for yourself over at Netflix.com.