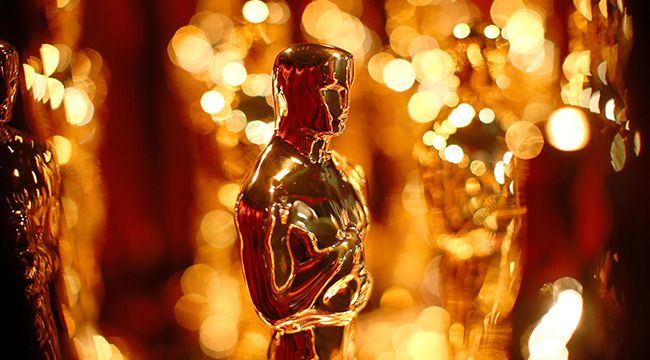 It’s finally here. It’s been a long and winding road, but the Oscars is finally upon us. After tonight, we won’t have to think about Leonardo DiCaprio’s endless search for an Academy Award (at least for another couple years, possibly). There is a lot to expect out of tonight’s show, but if you’re a casual awards-season watcher, it might occur to you very soon that you don’t know how to watch the Oscars. We’re here to help.

I know it seems like a foreign affair, but once upon a time, people gathered around this thing called a “television” and used an “antennae” to find and watch the Academy Awards. They sat for a few hours, never once taking to a social media outlet to expel their outrage over a particular outfit or praise a zinger, turned their TV’s off, and the awards show was behind them.

But times have a-changed. You can watch the Oscars online now, which helps keeps us where we want to be all the time anyways. You can find the official ABC Oscars live stream here for free, which will cover the red carpet and full telecast. Unfortunately, ABC requires you to have a cable provider to tune in, and you need to live in Chicago, Fresno, Houston, Los Angeles, New York City, Philadelphia, Raleigh-Durham, or San Francisco. Plus there’s ABC’s app, but it also has the same restrictions.

For the world of cable-cutters (and don’t have a friend or family to snag account info from) and everyone who lives outside of those eight pockets of America, there are still other options. The Academy is streaming real-time backstage footage via Facebook Live. It’s the next best thing to actually being there and getting a nifty $200,000 gift bag. E! is also starting their red carpet coverage extra early today with its own live stream.

If that’s still not good enough for you, there are plenty of other shadier means of finding live streams of ABC online. Just don’t blame us when you get a virus.