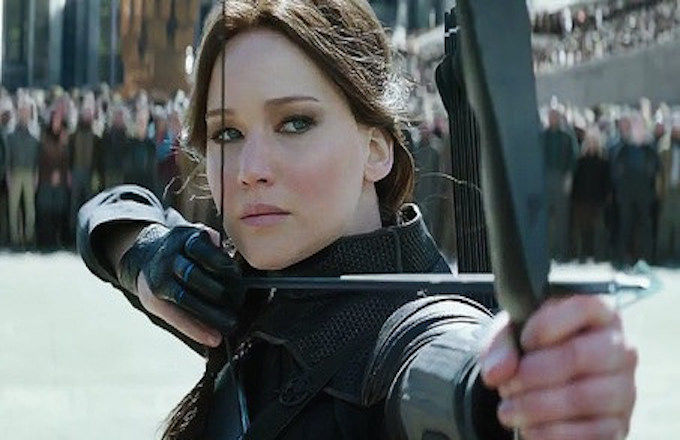 Despite having the lowest opening weekend of all the other films in The Hunger Games franchise, The Hunger Games: Mockingjay — Part 2 made more at the box office than Creed and The Good Dinosaur. Considering all the talks last week about people having grown tired of the Jennifer Lawrence pictures, it’s clearly doing more than fine for itself.

In its second week, Mockingjay – Part 2 made $51.6 million, which allowed it to keeps its place at the top. The Good Dinosaur, the latest picture from Disney and Pixar, made $39.2, while Creed, which is the newest film in the Rocky franchise, followed close behind bringing in 30.1 million. It’s important to note that while it’s Mockingjay — Part 2’s second weekend, it’s only the first for both The Good Dinosaur and Creed.

Also worth noting, while Mockingjay – Part 2 may have dropped by 49.7% from its opening weekend, the drop is actually the smallest when looking at first and second weekends of all the films in the franchise. Perhaps this smaller gap means it’ll do a lot better for a lot longer than most expected.