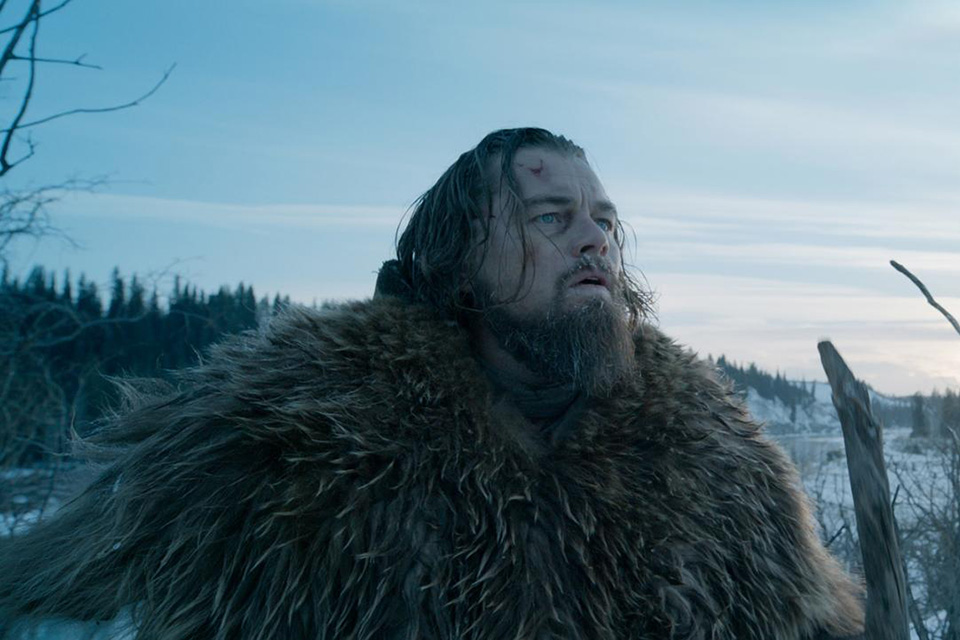 This year’s Oscars weren’t so much about who took away the top prizes, but rather would Leonardo Dicaprio finally win that golden statue? And win he did, taking home the Best Actor prize for his sixth ever nomination, for his work on The Revenant.

Host Chris Rock addressed the controversial race issue that had been linked to this year’s Oscars, while many notable faces weren’t present due to the industry-wide boycott of this year’s white-washed ceremony.

Check out some of the winners below, and head here for the full list.