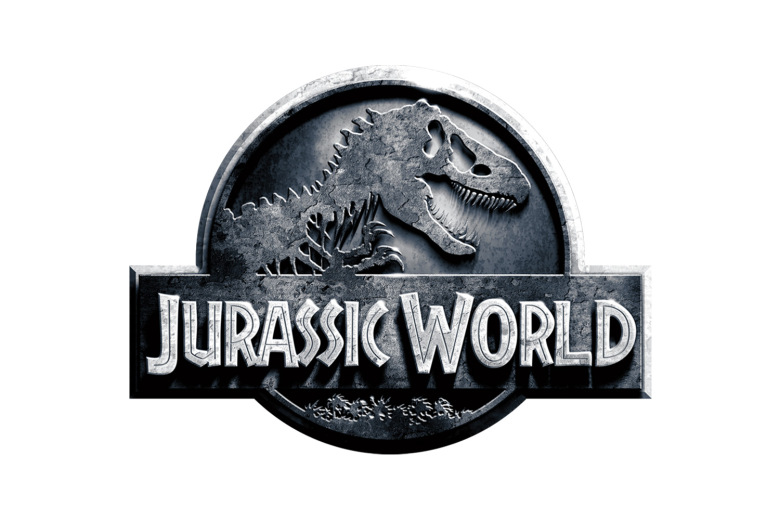 Jurassic World is one of the most anticipated movies of 2015. It is a movie that sees John Hammond’s original dino-vision come to life in a way that failed so grandiosely in the original Jurassic Park. The theme park is now an open, fully functioning prehistoric attraction that welcomes the arrival of thousands of people every day. The park is run by Claire (Bryce Dallas Howard) who is faced with the realization that patrons have become desensitized to the park’s concept and as a result works with Simon Masrtani, the park’s owner, to come up with a solution to this problem: create a gene-amalgamated dinosaur that takes the greatest parts of many, mashing them into a beast named Indominus Rex. Anarchy ensues when they discover this man-made creature is smarter than they thought it would be (go figure) and when it attempts to escape its habitat, Claire seeks the help of Owen (Chris Pratt), an ex-marine who has been hired by the park to train raptors.

Directed by Colin Trevorrow, the movie jumps straight into overloading your senses. A full park reveal coupled with John Williams’ goose-bump-inducing Jurassic Park theme song is unleashed on the audience within the first 10 minutes.  Both Trevorrow and the team of writers have done a great job in creating an air of ambivalence in the patronage consisting of a generation who have grown up enthralled by the digital age, and as a result seem less-than-impressed with the opportunity to ride on the back of a baby triceratops. This movie truly shines during the action sequences, masterfully showcasing lush scenery combined with stunning CGI and stellar audio effects, putting you right in the center of the park.

The movie successfully pays homage to the original with a slew of jokes and repurposed dialogue that will resonate with those familiar with the predecessors. In saying this, the plot is broken down well enough for those fresh to the franchise, allowing for an enjoyable viewing experience for all involved.

With all of the positives brought to light, it’s time to focus on the negatives. The first point to touch on is character arcs or lack thereof. The storyline structure is solid, but the dialogue is laughable. Take Chris Pratt’s character Owen for example. He starts off as a badass raptor-whisperer who cheesily stares into the distance while delivering poorly written one-liners, and this is who he is throughout the movie. Claire’s downfall is that her character progression is a little too obvious. The chemistry between the two of them is easily trumped by Owen’s relationship with the raptors, as more seems to be communicated with a simple look rather than the dialogue shared between the two protagonists. The strength of the first installment in the franchise was that the dialogue was as gripping as the action scenes, whereas with Jurassic World  it only seems to detract from the main story and you’re left thinking “Get back to the goddamned dinosaurs already.”

The subplots within the main storyline are lacking as well. Claire’s two nephews who have visited her on the island do not propel the storyline forward at all. In fact, it seems as though the only reason why they were included was in a weak attempt to recreate the dynamic brought forth by John Hammond’s grandchildren Lex and Tim Murphy in the original Jurassic Park. Again you’re left itching waiting for something more to get the storyline back on track.

In summary, Jurassic World is great but not exceptional. When a movie is shrouded by feverish anticipation, it always runs the risk of being underwhelming, unable to meet all of the expectations set. However, the action scenes are more than enough to prompt a ticket purchase. The Indominus Rex doesn’t disappoint, bodies are ripped apart and there is a clear threat of safety that is so cleverly depicted that it resonates with the audience even after the movie is done.