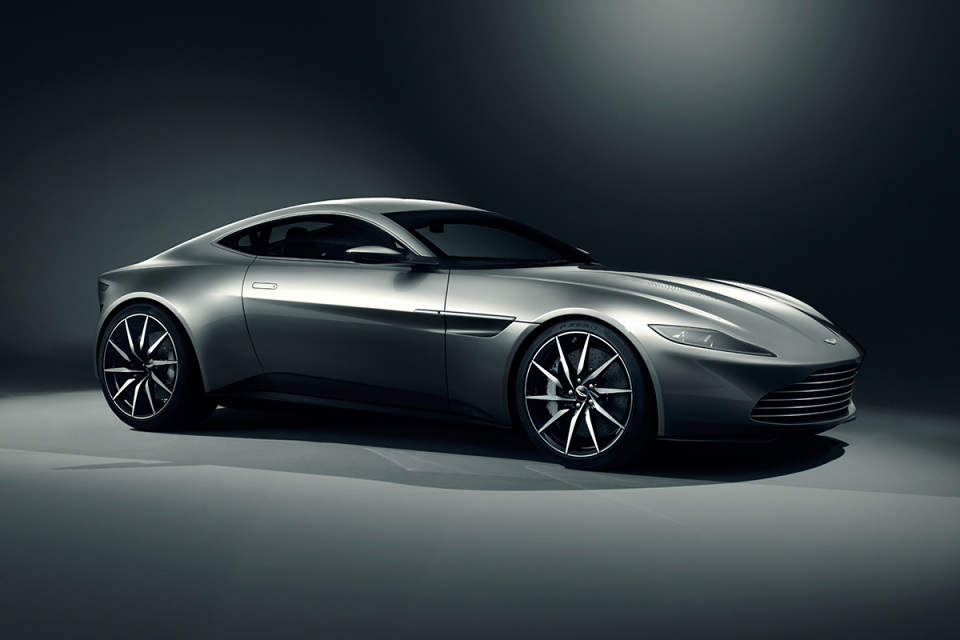 Legendary British car manufacturer Aston Martin lifts the veil on their latest build for the upcoming James Bond flick Spectre. Dubbed the DB10, the latest model was designed specifically for 007 and although technical details haven’t been released yet, the design illustrates a clean separation from the styling that has characterized Astons for the past few decades. Aston’s chief designer Marek Reichman and his team worked with EON Productions – the studio in charge of the Bond franchise – and created a new form with different design cues and applied them to a shape that looks similar to the current V8 Vantage, but with different lines.

Only 10 units of the DB10 will be produced although it’s safe to assume the DB10 will have an influence on the new generation of sports cars and luxury GTs from Gaydon. Look for the DB10 in action when Spectre hits theaters on October 23, 2015. Until then, enjoy the image above.