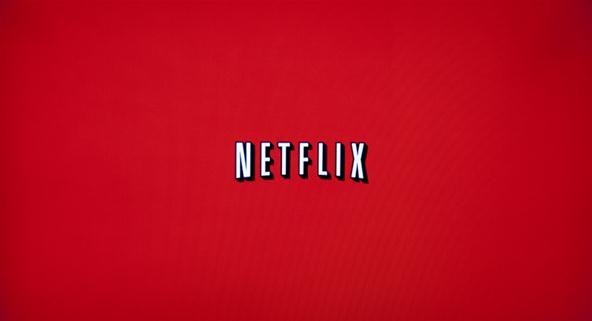 With the weather getting colder and some people already seeing too much snow, December is the perfect month for binge-watching movies and television shows on Netflix. While the streaming service has removed some movies as part of its monthly purge — goodbye, “Dirty Dancing” — the new movies added in December will make up for any loss.

1999 was a pretty great year for movies. “Fight Club,” “The Matrix,” “The Green Mile,” “Toy Story 2” and “Magnolia” are just a few movies that were released alongside “American Beauty.” Winning Oscars for best picture, best actor, best director and best writing, “American Beauty” is a dark satire about a man who has a midlife crisis and falls in love with his daughter’s best friend.

“Almost Famous” is based loosely on Cameron Crowe’s teen years when he wrote for Rolling Stone. You don’t need to be a fan of rock music or the 1970s to enjoy the story of a young kid who grows up and falls in love while covering a band on tour.

A bit underrated but “Oculus” is a solid horror film. Starring Karen Gillan as Kaylie Russell, “Oculus” works well by developing atmosphere and creating tension in each scene. If you’re tired of relentless jump scares, this may be the horror movie for you.

“American Horror Story” can either be amazing, a mess or somewhere in between. “American Horror Story: Asylum” managed that balance but “Coven” is a bit more uneven. The first few episodes are promising but the central mystery becomes a bit predictable toward the end of season. On the plus side, Stevie Nicks is a guest star in two episodes.

Fans waited nine years for a sequel to the unexpected hit “Anchorman” and now it’s coming to Netflix as the Super-Sized Version. “Anchorman 2: The Legend Continues (Super-Sized Version)” includes more jokes and profanity, pushing the movie’s rating from PG-13 to R.

Martin Scorsese is a legend, and it looks like there is zero chance of him slowing down anytime soon. Each scene of “The Wolf of Wall Street” is vibrant and features great performances by Leonardo DiCaprio, Jonah Hill, Margot Robbie and Matthew McConaughey.

Fox recently adapted “Broadchurch” as “Gracepoint,” both of which star David Tennant. Tennant stars as a detective investigating the murder of a boy in a small town. “Broadchurch” had a controversial ending that was changed in “Gracepoint.”

Netflix has a lot riding on its big-budget original series tracking the early years of Marco Polo and Mongolian emperor Kublai Khan. “Marco Polo” cost a reported $90 million to make — only HBO’s “Game of Thrones” bests that budget — and Netflix hopes the gamble pays off as it enters international markets, the New York Times reported. Expect huge battles, political backstabbing and sex.

You may have missed “The Honourable Woman,” a political spy thriller starring Maggie Gyllenhaal, when it first aired over the summer on SundanceTV, but the critically acclaimed series will be available on Netflix in December.