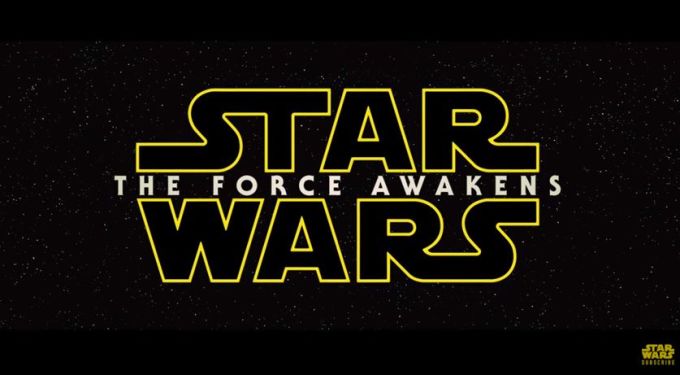 In case you were wondering, The Force Awakens is still making a ton of money and no box office record is safe. After taking in a record $49.3 million on Christmas Day and becoming the fastest film to reach $1 billion worldwide, the seventh installment is quickly approaching another honor—the highest grossing all-time film in the U.S.

On Friday, the movie took in an additional $35 million which brought its total to $687 million domestically. With that number, it just passed Jurassic World’s$652.27 million third-place slot and Titanic’s $658.7 million claim for second place. Per Deadline, the film could take down Avatar, another James Cameron flick, and beat its domestic record of $760.5 million by Monday. In 20th Century Fox lingo, that’s more than 10 times what 2015’s Fantastic Four made total.

These numbers are huge but if you adjust for inflation, Gone with the Wind is still number one in the U.S. The original Star Wars film holds steady in second place, followed by The Sound of Music, E.T.: The Extra-Terrestrial, and Titanic rounding out the top five.