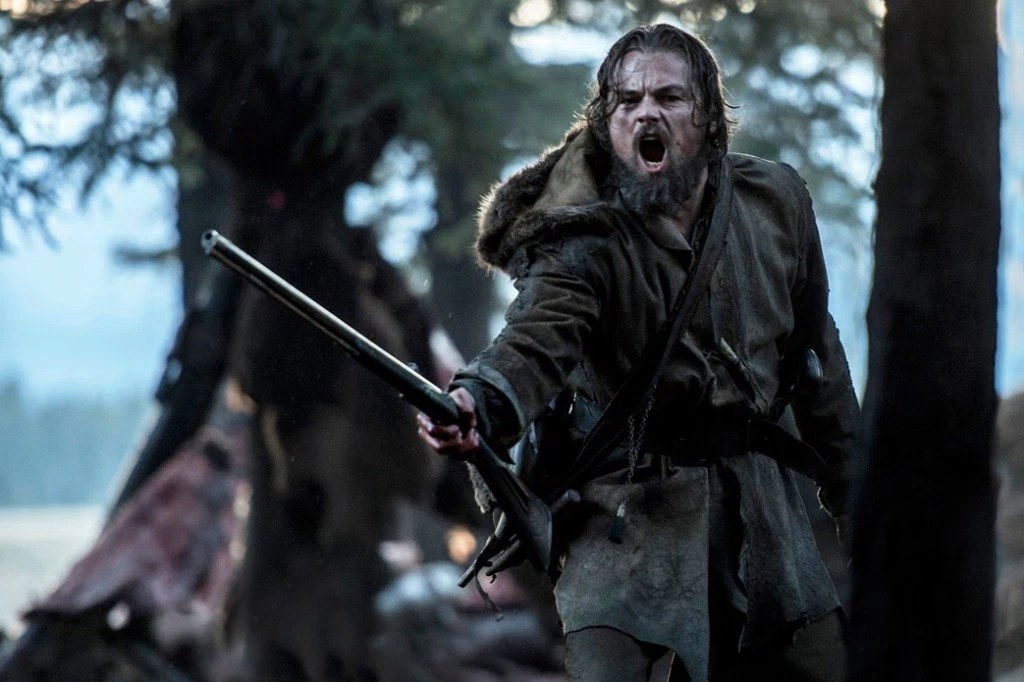 The Academy of Motion Picture Arts and Sciences has officially announced the nominees for the 88th Academy Awards ahead of next month’s event. As expected, The Revenant leads the way with 12 nominations — including those for Best Director, Best Actor, and Best Supporting Actor — and is up against Spotlight, Mad Max: Fury Road, The Big Short and Room for Best Picture. A full list of nominees appears below while the 88th Academy Awards are set to be hosted by Chris Rock and held at the Dolby Theatre in Hollywood on February 28.