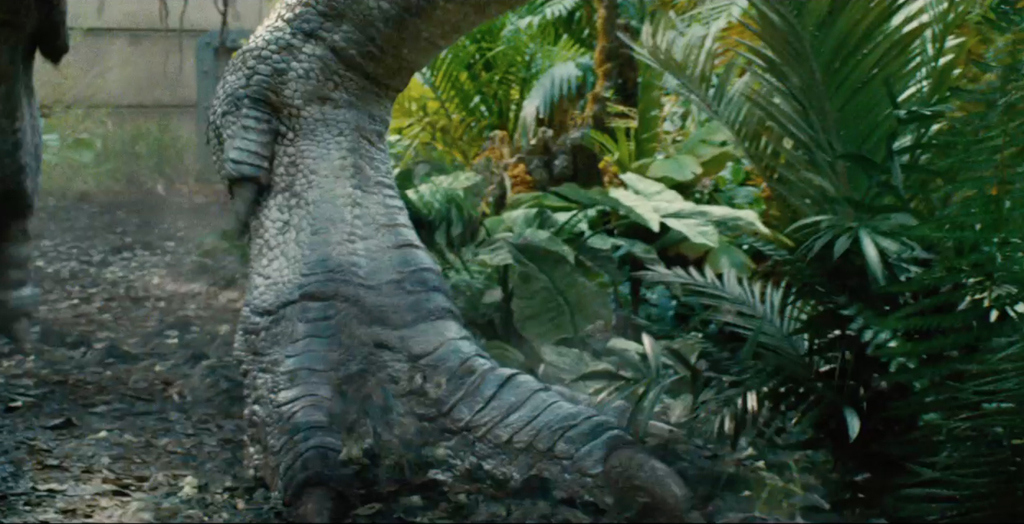 Over the past month, there have been a bounty of trailers and featurettes teasing next week’s theatrical release of Jurassic World. The below clip is allegedly the final official trailer for the highly anticipated sequel. Many of the previous clips to hit the web have displayed some pretty cool looking dinosaur action, but, over the past few weeks, the majority of the footage we’ve seen has been presented without heightened stakes.

It feels like that has been rectified with the above international trailer for the movie. Seeing footage of the Indominous Rex hatching, intercut with the utter chaos that ensues, is a pretty engaging way to get someone pumped for the new flick. What adds to the intensity here is the haunting echo of Bryce Dallas Howard’s foreboding scream to “Run!”