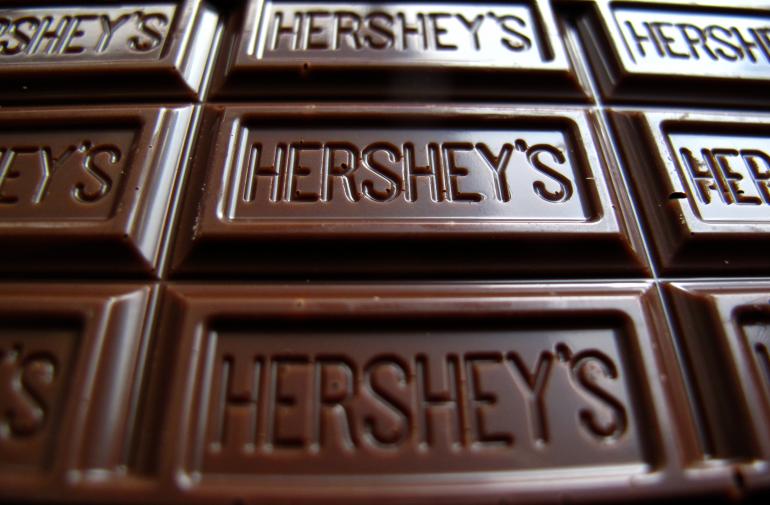 If the climate change phenomenon continues at its current pace, the world may soon live without some of its tastiest fare, such as chocolate, wine, beer, coffee, apple, rice, beans, seafood and guacamole. Research undertaken in recent years indicates it could even lead to the extinction of peanut butter, French fries and potato chips.

While water scarcity is likely to lead to shortage of beer, temperate fruit and nut trees such as apple are getting affected by the gradual disappearance of the winter chill. The aggravating climate change situation could also cause chocolate to become extinct due to decline in cocoa production, the Mirror UK reported in December 2015.

Coffee is also on the danger list, which is being affected by deadly fungus and disease resulting from higher temperatures. With grape yields hit by the rising temperatures, wine is also under threat of extinction, as are many other foods, over the next few decades.

A study, published in the Public Library of Science in 2011, had suggested that the increasing temperatures and weather fluctuations are adversely affecting food production systems around the world. The next few decades may thus see some of the popular food become extinct, it said.

An October 2015 report in The Guardian described the effect of climate change on agriculture as a matter of concern. It quoted David Lobell, deputy director of the Center on Food Security and the Environment, Stanford University, saying that factors such as availability of water, temperature swings and the impact of stress on plant health would cause several foods to become extinct.