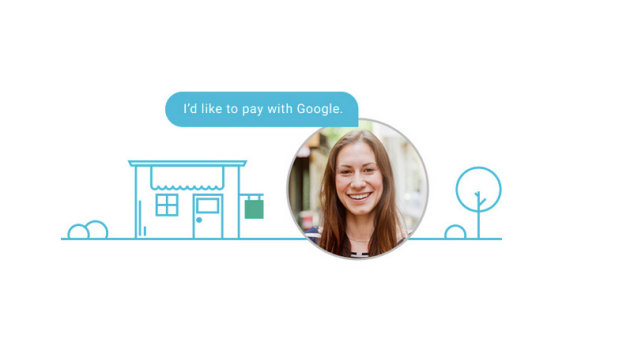 Google may have been the first big tech company to push NFC payments, but it was Apple Pay that got the public excited about buying things with your smartphone. At a Google I/O session for Android Pay, the search giant announced that it was partnering with McDonalds and Papa John’s Pizza to launch Hands Free, a payment system that looks suspiciously like the Pay with Square app (later called Square Wallet and discontinued). Customers walk in to a store and say, “I’d like to pay with Google,” and the cashier will see a photo of the customer and their name on their point-of-sale system. The service is initially launching in San Francisco in the coming months and those interested can sign up for the beta here. Details about the geofencing payment service are sparse, but it should use cards stored in the upcoming Android Pay.