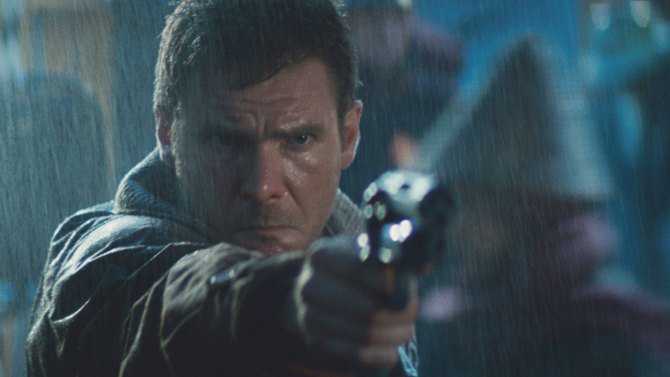 Harrison Ford is scheduled to reprise his iconic role as police officer Rick Deckard in a long-awaited sequel to the 1982 dystopian sci-fi classic, Blade Runner. Prisoners director Denis Villeneuve is in negotiations to direct the followup to the neo-noir Philip K. Dick adaptation, with a script based on a story by Ridley Scott, which Ford has called “the best thing [he’s] ever read.” Little is known in the way of plot details, but the new film will take place “several decades” after the first, which was set in 2019 Los Angeles.