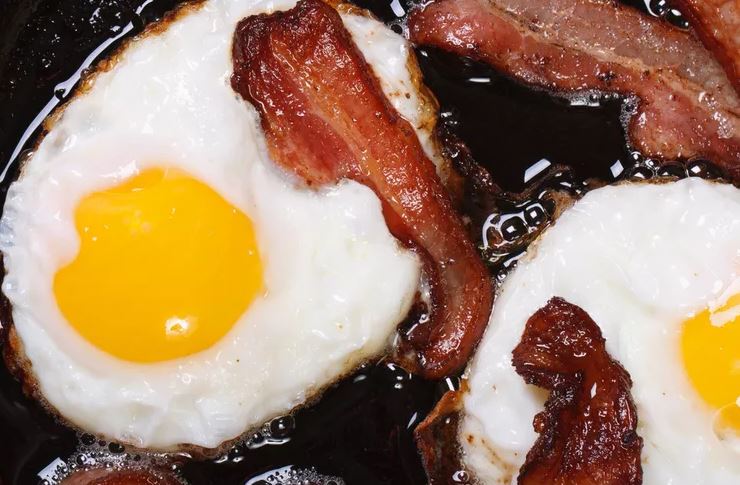 Media coverage of dietary fat has been confusing and contradictory over the years, as seen over the years on Time magazine covers.

Back in the 1960s, the magazine suggested that everyone should lower their total fat intake, which turned out to be bad advice. (Many of the replacements for fat — mainly refined carbohydrates — were actually just as bad for your health.) More recently, there’s been a backlash, and some outlets (including Time) are telling people that it’s just fine to load up on other foods that are rich in saturated fats (like butter). This, too, isn’t quite correct.

In reality, scientists have long taken a more nuanced view on dietary fat that hasn’t been reflected by the headlines. I dove into the research recently and found broad agreement on a few key points.

Scientists do believe that fat can be part of a healthy diet; it just depends on which types of fat you’re eating. Unsaturated fats (found in vegetable oils and fish) appear to be more beneficial for health compared with saturated fats (think butter and red meat), since the latter drive up the bad (LDL) cholesterol in the blood and increase the risk of cardiovascular disease. Trans fats (found in foods like margarine) are a no-no: They not only increase LDL cholesterol but also decrease the amount of good (HDL) cholesterol in your body.

So, the researchers say, you don’t need to worry too much about how much fat you’re eating as long as you’re not eating too many calories. But — and this is important — try to get most of those fat calories from foods rich in unsaturated fats instead of the other less virtuous types.

As University of Auckland researcher Rod Jackson summed up: “The original message was to eat less saturated fat, which got dumbed down to, ‘Eat less fat,'” he says. That was misguided. “But,” he adds, “this latest craze to eat more fat is an equally bad message. The evidence actually says replace saturated fat with unsaturated fat.”