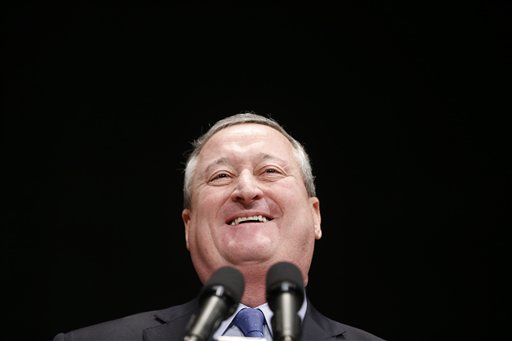 Mayor Jim Kenney tells The Philadelphia Inquirer he believes the 3-cents-per-ounce tax could bring in $400 million over five years.

He says the money could fund a green jobs plan and repay a bond for rebuilding parks and recreations centers.

Former Mayor Michael Nutter proposed a 2-cents-per-ounce tax during his administration. Kenney, a city councilman at the time, opposed the idea, and the tax never made it to a council vote.

The tax would be levied on distributors, and soda lobbyists would likely fight it. Kenney will announce more details Thursday.

The newspaper says only Berkeley, California, has enacted a soda tax, at 1 cent per ounce. 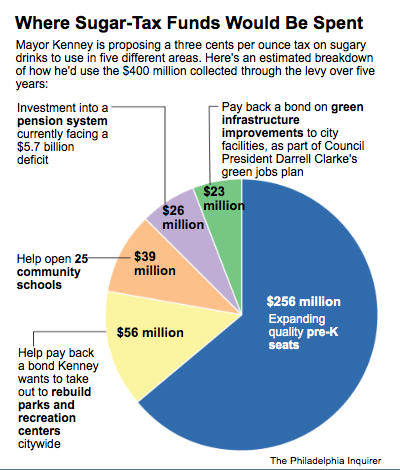