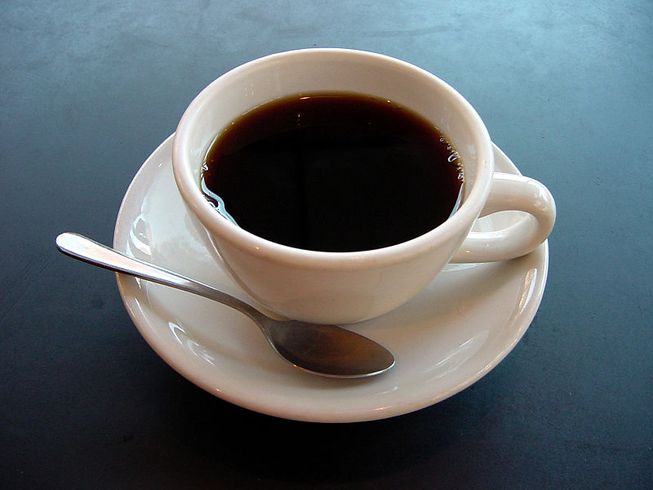 What does how you take your coffee say about your personality? More than you might think, if a new study out of the University of Innsbruck, Austria, is to be believed.

It turns out that if you take your coffee black, you’re more likely to exhibit “Machiavellianism, psychopathy, narcissism [and] everyday sadism.” At least, that’s the implication.

The study looked at the taste preferences of 500 participants, who were also given several personality tests, to look for correlations. Four classic tastes were distinguished by the study: sweet, sour, salty and bitter. Bitter taste preferences were the strongest predictor of personality, particularly concerning “malevolent personality traits.”

Though the study did not control for coffee preferences directly, coffee is a bitter drink. It can therefore be surmised that those who prefer to leave it unsweetened have a preference for bitter flavors, and therefore have a higher proclivity for psychopathic behavior. Preferences for other kinds of bitter food and drink, such as hoppy beer or dark chocolate, should also correlate with psychopathy.

Of course, personality is a far more complicated subject than taste preferences could determine alone. It’s important to take this study with a certain grain of salt; it merely identifies a correlative generalization. In other words, just because you like your coffee black doesn’t mean you can’t also be a kind, empathetic person.

Even so, it’s interesting how consistent the study results are with many metaphors typically associated with personality. For instance, angry people are often described as “bitter,” agreeable people as “sweet.” Perhaps these conceptual metaphors are grounded in real intuition and experience, after all.