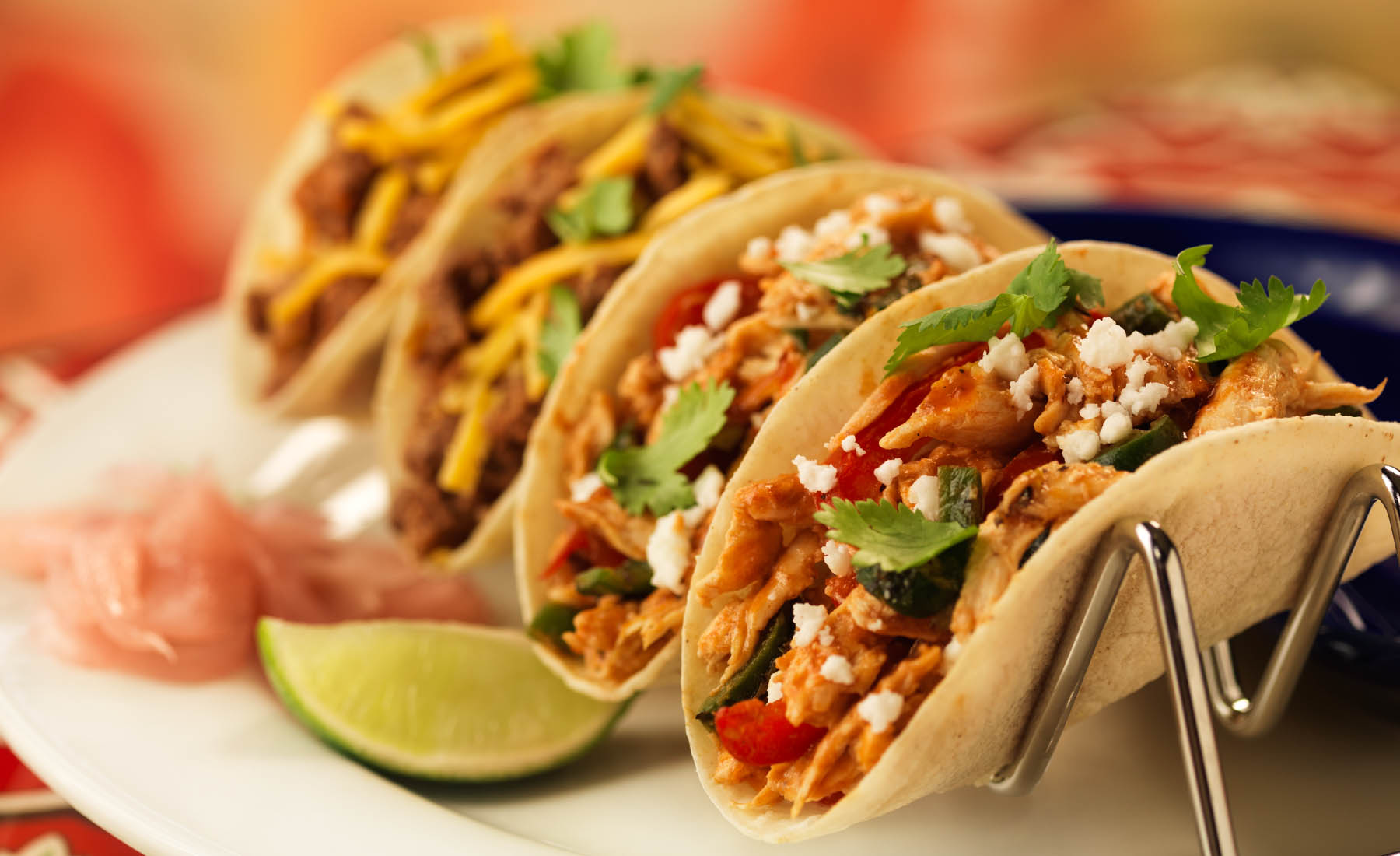 Let me be real with you from the first sentence: The Taco cleanse –that’s the one where all you do is eat tacos–will not change your life. It won’t solve all your problems. And not even Jennifer Aniston — who recently admitted that she’d “heard of” the cleanse — will get me to admit otherwise.

Forget everything else you’ve read, this is important: The Taco Cleanse is a beautiful stomach-churning lie.

Here’s the cool thing, though: The authors of the Taco Cleanse — self-proclaimed “taco scientists” (which is not a real job, otherwise every person you got stoned with in college would be in a STEM field now) — know that tacos aren’t going to make the two thousand pounds you gained during the holidays disappear. In fact, despite not having actual doctorates in taco-logy, they have the common sense to understand that cleanses don’t work. Why? Because regardless of the cleanse, there’s no metric to judge whatever “toxins” you’re removing from your body other than the very scientific “I pooped a lot” scale.

Let’s just stop pretending and admit that without hard work and eating right and exercise, no amount of cayenne pepper, orange juice, or tacos are going to turn you into Idris Elba by February 1.

Now that we’re done unpacking my initial disclaimer, I need to be honest with you once again (because the truth has set me free, but also chained me to my toilet): You should totally do the taco cleanse… just, you know, prepare to poop a lot.

Like a lot a lot. Especially if you’re drinking alcohol with all your meals. Because that’s something that’s actively encouraged by the cleanse’s creators.

There are several rules to the Taco Cleanse. The most important one, and the one I took as gospel, is that burritos are not tacos. Nor can you claim a sandwich is a taco if you hold it sideways. Whatever you’re eating has to be vegan, too, which is where I ran into some problems.

“What about the valuable proteins and fibers I get from eating cheese and chugging sour cream?” I asked my friend, a personal trainer I’d called up to make sure this entire thing was safe.

“Are you serious?” she asked. “Because if you are, you need to get to an ER right away. I’m worried you might be suffering a traumatic brain injury.” According to her, there are people out there who choose not to eat dairy on a regular basis. And they’re fine. Healthier, in fact.

Lest you think the Taco Cleanse is all Taco Bell without the cheese sauce (the workers at your local franchise will be very confused, but also very accommodating), you need to understand that the book you’re purchasing isn’t just a philosophical text, but also a cookbook. And aside from several pages that extol the virtues of Taco Yoga (Pretending to be an avocado seed is fun! Try it!), the majority of the book is made up of recipes that a layman could use to make scores of delicious tacos.

“What the hell is a jackfruit?” I asked my husband as I stuffed an entire tomato into my mouth right behind a flour tortilla. Finally, I drizzled Sriracha sauce directly into my open maw, because seasoning is an important part of taco-based nutrition.

“It’s a member of the fig family,” he said. “You wouldn’t like it.” He also didn’t think I’d enjoy soy curls (wrong), sweet potatoes cooked at home (right), or something called Nooch, which is an offensive diminutive for nutritional yeast — a lovely tasting item which should be spread on any and all food that you eat.

“I also don’t think that you’re following the rules,” my husband told me as I took a shot of tequila after eating a taco I’d created out of a leftover corn tortilla (the worst kind) and some lettuce we’d had lying around to feed to the rabbit. “You’re supposed to make a margarita.”

“I don’t want to waste the calories,” I told him. “I’ve got to save it for all the starches I’m going to eat.” At which point I proceeded to spend the next few days putting mashed potatoes on tortillas and complimenting myself on this major “lifestyle change.”

For people like Jennifer Aniston, who probably have a personal chef to wend through grocery store aisles looking for the ripest avocados and best-looking vine-ripened tomatoes, this cleanse may be easy. For the rest of us, particularly those of us whose cooking skills top out at ordering takeout, it might be a little bit more difficult. If you are going to commit to the cleanse, I suggest you check out the recipes on the website before you buy the book. But don’t waste time slicing pretty little cucumbers pieces. After all, your food is all going to the same place anyway. That place, of course, is hell. And the river Styx flows directly through your toilet — where you’ll be chained for at least 15 minutes a day just as soon as you start mixing margaritas and roughage.

According to vegan friends who had to deal with my terrified phone calls, I do not have a normal digestive system. And while I’m a vegetarian, my entire system is usually more clogged than the shower drains on Endor. That’s why, one friend explained, I suffered some “ill effects” from giving up dairy.

“This might be a reason to just go vegan,” she said. “Soon you’ll just feel better.”

At first, I felt horrible. I certainly didn’t expect results right away, but I also didn’t want the Taco Cleanse to be the last diet I ever needed because I was going to die like Elvis, straining on the toilet. Worthwhile to mention: Unlike The King, I had no right to expect that anyone would remember me for anything other than dying in the bathroom. For three days, I suffered while my friend reminded me that I’d “always struggled with the machinations of eliminating waste,” because she thinks the word poop is disgusting.

Four days into eating tacos at every meal (of course, one of the rules says you can eat other things, too, but I’m a weird-cleanse purist), something shifted. Whether it was the healing power of nutritional yeast and mangos (Have you combined those in a taco? You should!) or the effects of living without dairy, I’ll never know. Either way, my stomach catastrophes eased and suddenly I was feeling like I was a little more energetic, a little more fun, and just a little bit healthier. Of course, as my husband points out, it could have had something to do with the “amount of alcohol you’re drinking. I wouldn’t be surprised if you’d just pickled your insides.”