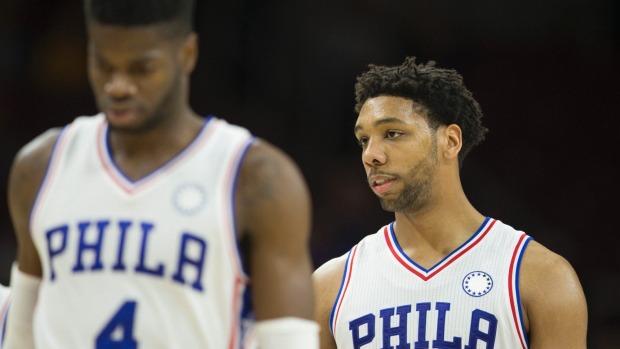 The Philadelphia 76ers etched their name into the records book on Friday (local time) when they suffered a 116-114 loss to the Houston Rockets for their 27th consecutive defeat – the worst losing streak in the history of the NBA.

The 27-game overall losing streak not only is the worst in the National Basketball Association, but also the longest among the four major North American team sports.

The previous mark was 26 successive defeats by the Tampa Bay Buccaneers of the National Football League (1976-77).

The Buccaneers streak, however, was somewhat mitigated in that it come at the very start of the franchise’s existence.

The 76ers, on the other hand, are a storied franchise with three NBA championships to their name and a list of famous players including Charles Barkley, Moses Malone and Julius Irving.

But they have traded away some of their best players over the past few years while squirreling away future draft picks to rebuild the team.