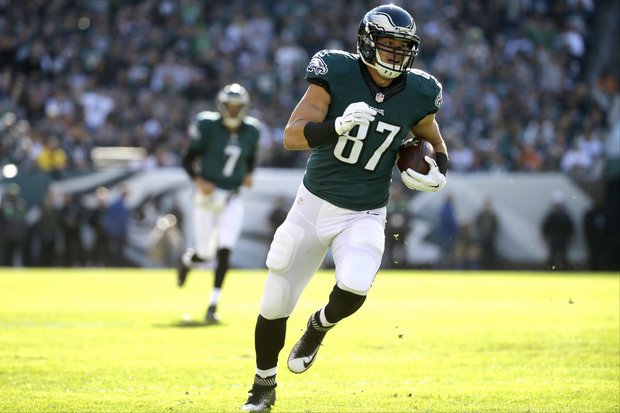 The Super Bowl is the purest distillation of America that there is. It’s brutal, lucrative, tawdry, spectacular, amazing, and full of delicious snacks. It’s the one moment when we as a nation truly come together to reflect on our greatest achievements as a society — television, innovative chicken and cheese products, and over-the-top marketing.

But as the social pressure to watch a football game — or at least be in the presence of others who are watching — mounts, you may find yourself with some nagging questions. This is particularly true if you’re not a football fan but are bowing to social pressure and pretending to be one for the day, or perhaps you are as many non-sport or football fans who will tune in for the entertainment (the haltime show and commercials)! We have the answers.

Guess who will perform the Super Bowl halftime show?

Guess who’s back: Justin Timberlake, who performed in February 2004 and, along with Janet Jackson, gave us that infamous wardrobe malfunction. Despite that incident, Timberlake will be headlining the 2018 Super Bowl halftime show.

1) What time is the Super Bowl?

The most important thing to know about the Super Bowl is the start time and date of the big matchup between the Philadelphia Eagles and the New England Patriots – 6:30 pm Eastern time on Sunday, February 4.

As a streaming option, check out Verizon NFL Mobile.

2) Where is the Super Bowl played?

Super Bowl LII (namely 52) will be played at U.S. Bank Stadium in Minneapolis. The game will be the second Super Bowl Minnesota has had the honor of hosting. The first came way back in January 1992, when the Redskins topped the Bills 37-24 in Super Bowl XXVI.

3) Who is playing in the Super Bowl?

The NFL playoffs’ single-elimination tournament structure sometimes allows real underdog teams into the Super Bowl, but not this year. The Eagles had the best regular season record in the NFC, and the Patriots were tied for best in the AFC. We should be in for a good game.

4) Why are Super Bowl ads such a big deal?

One is the tremendous popularity of professional football. Lots of people watch the game.

The other is the declining popularity of everything that isn’t live sports. The highest-rated non-Super Bowl broadcast of all time was the 1983 M.A.S.H. finale, which 60 percent of households watched. After that is a 1980 Dallas episode and the 1977 Roots finale. In the modern world, with audiences fragmented by cable television, distracted by the internet, and time shifting with DVR and on-demand services, it simply isn’t possible for anything other than live events to reach very large segments of the population. This makes the Super Bowl a unique marketing opportunity that commands a uniquely high price.

Because Super Bowl ads are so expensive, companies that buy them tend to take the opportunity to roll out signature ads and new campaigns, which heightens the attention paid to the advertisements.

Are the ads worth the money? A team of researchers from the University of Wisconsin’s Eau Claire campus has found some evidence that they may be. Films that are advertised during the Super Bowl see a 40 percent boost in ticket sales, and publicly traded companies that advertise during the game see their stock overperform the S&P 500 in the short term.

5) Does the winner get some kind of large bowl?

No. The winner gets the Vince Lombardi Trophy, named after the legendary coach of the Green Bay Packers in the 1960s. The origin of the Super Bowl name is somewhat tangled, but in brief:

Yale University’s football team has long played in a bowl-shaped arena known as the Yale Bowl (not to be confused with Yale Bowls, which sells actual bowls). In 1923, a similarly shaped arena was constructed in Pasadena, California, and dubbed the “Rose Bowl.” Pasadena had been the site of an important postseason college football match for about 20 years before the construction of the Rose Bowl, and once the new arena was complete the match became known by the same name as the arena. From there, the tradition of referring to postseason college football games as “bowls” spread.

The Super Bowl is played between the AFC champion and the NFC champion, and determines the overall league champion.

6) Whom should I root for in the Super Bowl?

7) What are the rules of football?

Football has a lot of rules. But here are the basics:

The complete rulebook is here if you happen to be very bored. Note that even very serious football fans often don’t fully understand all the different aspects of the rules, whose details change a bit from year to year within the basic framework.

8) Who will win the Super Bowl?

I don’t know. That’s why they play the games! But the current gambling consensus is still in favor of the Patriots (both teams ended the regular season 13-3) — sportsbooks currently favor them to win by five points.