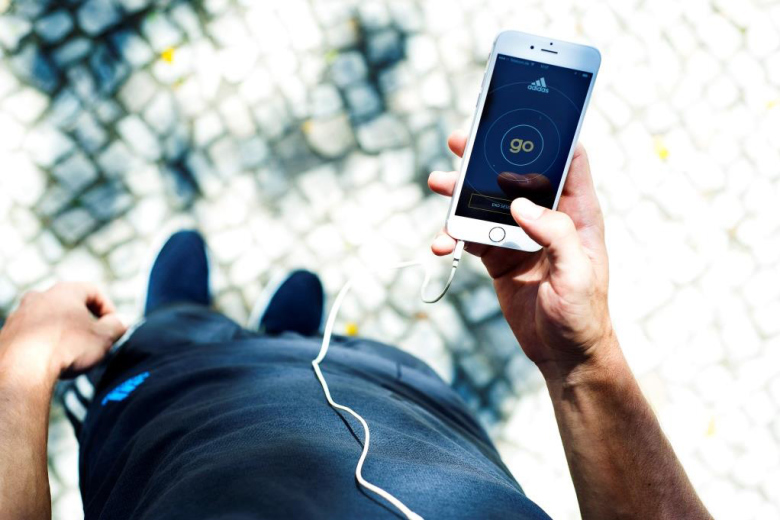 adidas has partnered with Spotify to launch adidas go, an app that works with a runners iPhone to match their favorite music to their workout.Using the iPhone’s accelerometer, adidas go calculates the user’s stride rate to identify and play tracks with matching bpm from Spotify’s music library. Users will then have the chance to review and save their distance, time and pace and will be given the option to share their results on Facebook, Twitter and Instagram.

Describing the ground-breaking and intuitive app Adrian Leek, General Manager of adidas Running, claimed “adidas go lets your energy level control the music that plays during your run, so you’re always in control. For the first time, instead of runners listening to music, music will listen to runners.” adidas go will be available for iOS via the App store from April 10 and you can read more about it here.