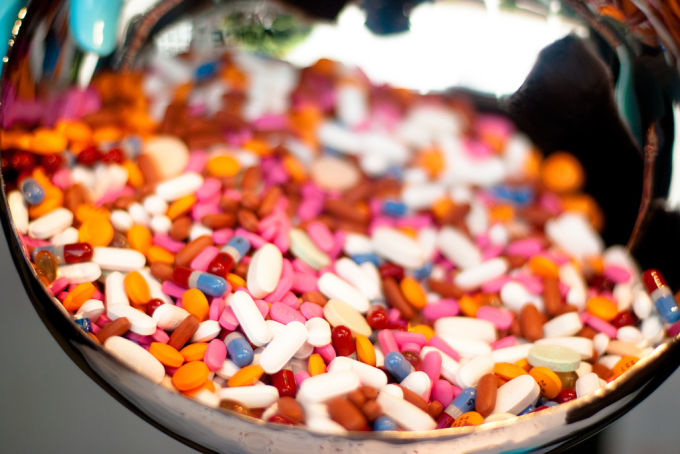 What if you could live forever? That’s not quite possible now but a new breakthrough could have you living up to 120 years. According to NZ Herald News, a drug used to treat diabetes is the key to slowing down the aging process.

The U.S. Food and Drug Administration has approved trials to see if the drug metformin can help extend the life in humans as it has been proven to do so in animals by researchers. “If you target an ageing process and you slow down ageing then you slow down all the diseases and pathology of ageing as well,” Professor Gordon Lithgow of the Buck Institute for Research on Ageing in California said.

He added: “I have been doing research into ageing for 25 years and the idea that we would be talking about a clinical trial in humans for an anti-ageing drug would have been thought inconceivable. But there is every reason to believe it’s possible. The future is taking the biology that we’ve now developed and applying it to humans.”

Metformin increases the number of oxygen molecules released into a cell and that apparently boosts strength and longevity. If the drug tests well on humans, life expectancy can increase up to 50%.