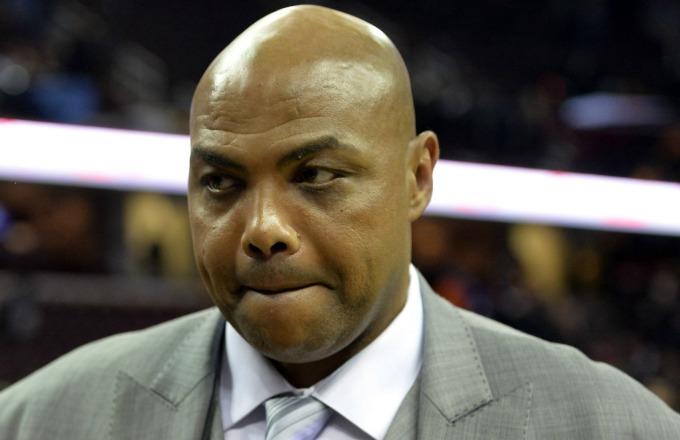 As you probably know, Charles Barkley isn’t a big fan of analytics. So prior to last week’s NBA trade deadline, he was already confused by what the 76ers and their general manager Sam Hinkie were doing with the team. But now that the Sixers have traded away Michael Carter-Williams and K.J. McDaniels? ,

“I thought they were getting some good players,” he said yesterday. “I mean obviously the key is going to be [Nerlens] Noel and [Joel] Embiid and I thought Michael Carter-Williams going forward. Listen, I don’t know what they’re doing to be honest with you, but at this point you’ve got to ride it out.”

When pressed further, Barkley basically just threw his hands up in the air and admitted that he just (Kanye voice?) didn’t have the answers.

“Like I said, man, I wish I could give you a legitimate answer,” he said, “but I have no idea what the Sixers are doing now.”