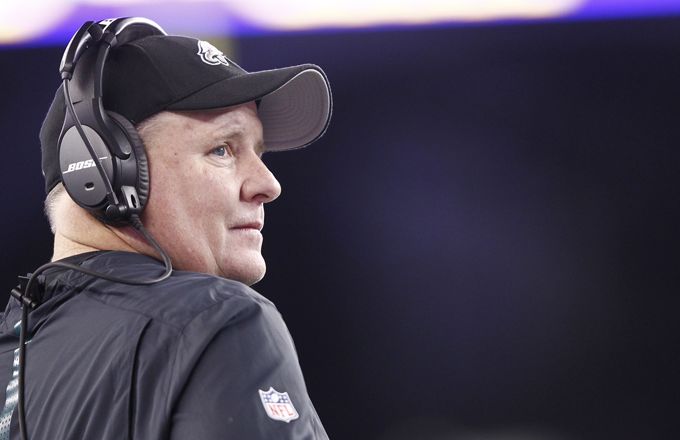 It’s only been a little more than two weeks since the Philadelphia Eagles released head coach Chip Kelly (possibly in part due to him ruining the team’s holiday party), and already the high-tempo offensively-minded former Oregon Duck has found a new home.

According to NFL.com’s Ian Rapaport, the San Francisco 49ers have hired Chip Kelly to be their new head coach.

After initial reports that the Niners were on the fence between Kelly and former Washington head coach Mike Shanahan, it appears as if the Super Bowl 50 host city has made up it’s mind.

Will this be the move that gets 49ers quarterback Colin Kaepernick’s career back on track? Perhaps. But considering Chip Kelly made trades last season while with the Eagles to acquire Sam Bradford—who is far from a duel-threat quarterback—there are no guarantees that Chip is looking to partner with a run-first player under center.

One thing is for certain, though. If you’re on the Niners, you better be prepared to run.