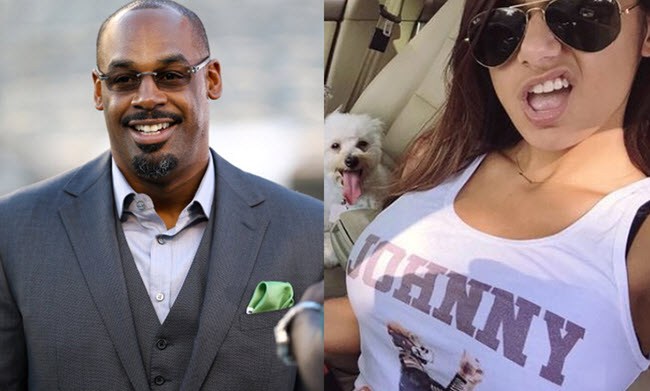 And just when you thought Mia Khalifa was out of the news forever, Donovan McNabb pulls you right back in.

Also, and this is a bit fascinating, Complex did a mini doxxing of Khalifa (real name Mia Callista). Most of the stuff was already out there (she’s married) but her “rise to stardom” seems a bit muddled.

“It’s not a secret at all,” adult performer Casey Calvert says. “Mia had the power of Mindgeek behind her…she shot that one video for Bangbros, and they took that scene they shot to deliberately cause controversy and turned it into this whole thing.”

“I don’t know anyone who has actually spoken to her,” another insider added.

“No one really does know who she is,” Calvert says. “She was never out [in L.A.] working.”