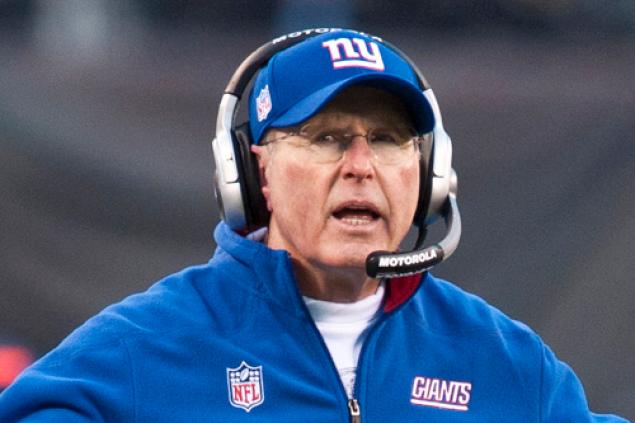 The Eagles reportedly wanted to make Ben McAdoo their next head coach, but McAdoo is going to be taking that job with the Giants.

That may mean that the Eagles wind up hiring McAdoo’s former boss. The Eagles have interviewed Tom Coughlin and Adam Schefter of ESPN reports that they “have turned their attention” to the longtime Giants coach in the wake of McAdoo’s decision to stay put.

Schefter adds that there are “issues” for the two sides to work through before any deal could be struck. If they are able to sort them out and come to an agreement, it would certainly make for a more interesting NFC East with Coughlin facing a Giants team that seems to have decided that parting ways with him was the only big change that needed to be made to the coaching staff or front office.

Chiefs offensive coordinator Doug Pederson is the other candidate from outside the organization that the Eagles have spoken to and is still available to be hired. The Eagles couldn’t hire him until after Kansas City’s season comes to an end, which wouldn’t be too big of a risk in the event they decide he’s their choice because Pederson hasn’t had any other interviews at this point. They’ve also interviewed internal candidates Pat Shurmur and Duce Staley.