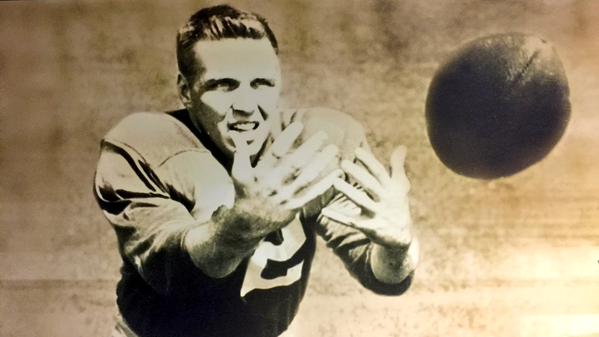 Tom Scott, a two-time Pro Bowl linebacker for the Philadelphia Eagles, has died, team officials said Tuesday. He was 84.

A fifth-round pick in the 1953 draft, Scott had seven fumble recoveries, three interceptions and one fumble return for a touchdown in 72 games with the Eagles.

He was an All-American at the University of Virginia and was inducted into the College Football Hall of Fame in 1979. Virginia retired Scott’s jersey in 2008.

Scott is survived by his wife, Linda.