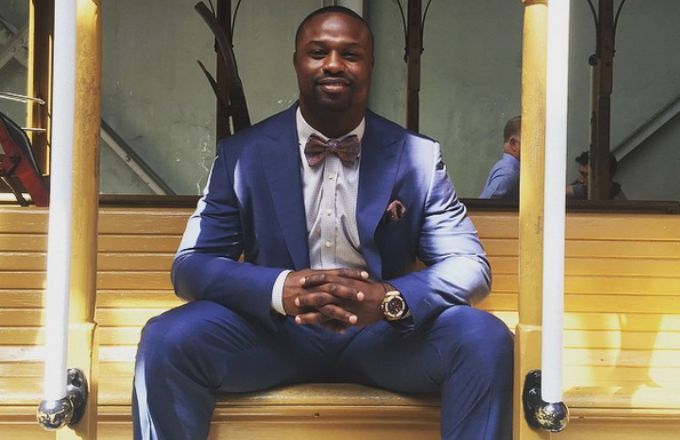 We get the sense that there are a lot of NFL coaches, players, and fans who don’t like the way that Chip Kelly operates in Philadelphia. But very few of them (LeSean McCoy aside!) have ripped the Eagles head coach as openly as former NFL player Bart Scott just did.

Scott, now a CBS analyst, made a radio appearance on WFAN yesterday and was asked about Kelly, who is going to take his Eagles to square off against Scott’s former team, the Jets, on Sunday. And Scott admitted that he’s going to be rooting for the Jets because he hates the way Kelly conducts business.

“I’m rooting for the Jets,” he said. “Not just because I played for the Jets, but because I love a good car crash. I love a good accident waiting to happen. You have one guy who thinks he’s the smartest guy in the world. Trust me, I played for Brian Billick, so I’m used to being around guys that believe that they’re really smart, and Brian was. But come on now, are you kidding me? This guy needs to figure out what time to get a protein shake because obviously he’s giving the protein shakes at the wrong time, with his scientists and stuff that he has back there, because his teams aren’t ready to play in the first half.”

Scott went on to call Kelly out for the way he has treated some of his star players in recent years.

“He can’t win,” he said. “You know why he can’t win? Because you can’t win and tell people that you devalue great players and get rid of them just because you want to. So I think there’s a little bit of karma coming back to him. Nelson Agholor hasn’t replaced Jeremy Maclin. Jeremy Maclin was a class act guy. You can’t just replace people like they’re things, you know what I mean? Like they’re toys that you’re tired of playing with because you want something new. So I hope that he loses. I hope he loses every game.”

Every game? Yikes. As an analyst, this probably isn’t the best stance for Scott to take. But as a former player, it’s hard to fault Scott for saying some of the things he did. And he’s probably not the only one who is thinking them.