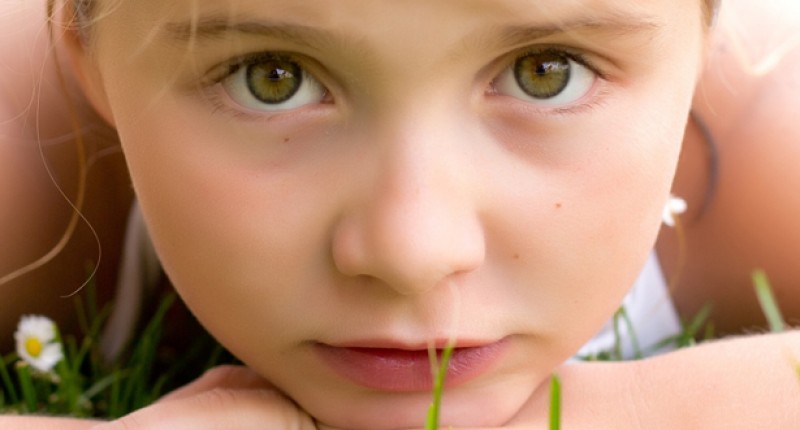 The drug, Epidiolex, is derived from cannabidiol, or CBD, a non-psychoactive compound in the cannabis plant that doesn’t produce the “high” feeling commonly associated with pot. Last year, the Food and Drug Administration approved a series of clinical trials to test Epidiolex’s efficacy at treatment centers around the world, including 10 in the United States.

CBD strains of marijuana, usually administered in an oil form, have been gaining popularity over the past several years as an alternative treatment for families of children with intractable forms of epilepsy, especially as a growing number of high-profile success stories have been chronicled in the media. But cannabis remains federally illegal, and Epidiolex is the first FDA-sanctioned drug to undergo scientific trials for this purpose.

On Monday, the American Academy of Neurology released preliminary data from the drug’s open label testing stage, a precursor to the controlled double-blind scientific trials currently underway. The research revealed that more than 50 percent of the 137 epileptic children and young adults continually treated with Epidiolex over a period of three months saw a reduction in their seizures.