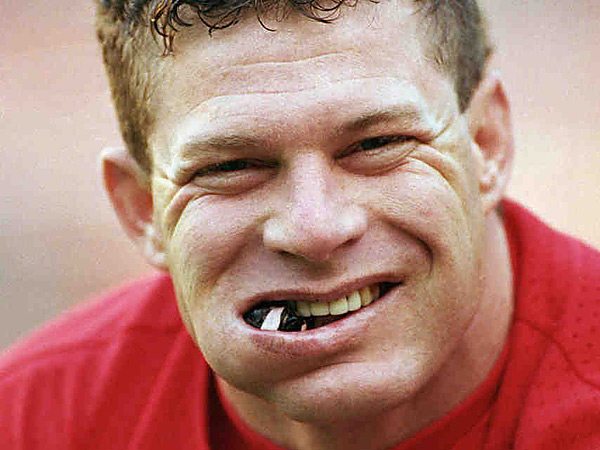 Since retiring from Major League Baseball in 1996, former Mets and Phillies player Lenny Dykstra has run into one legal issue after another. From bankruptcy fraud to grand theft auto, he’s been hit with some really serious charges. So it should go without saying that you need to take the things he says with a grain of salt.

But in an explosive interview with Colin Cowherd earlier today, Dykstra revealed that, during his playing days, he paid a team of private investigators $500,000 to help him dig up dirt on MLB umpires. He claims he then used that information to blackmail umpires into giving him favorable calls.

Yikes. As we said, you probably shouldn’t put too much stock into this, and there’s no way of really proving or disproving it.