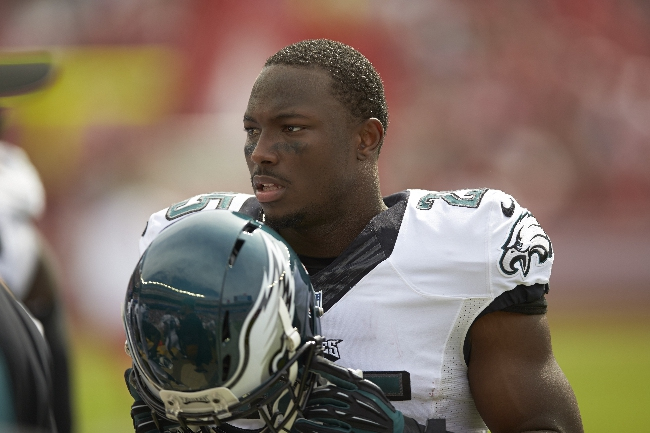 There’s been no been lack of grievances being aired by LeSean McCoy about his former team, the Philadelphia Eagles, since he was dealt to the Buffalo Bills in the first week of March. In one interview, McCoy already decried that Eagles coach Chip Kelly doesn’t like star players because Kelly wants to be seen as the true representative of the team.

Of course, saying that a coach gets rid of players because they’re stars is one thing. Suggesting Kelly’s motivation is based on race is quite another and McCoy crossed that line in a newly released interview with ESPN The Magazine.

You told The Philadelphia Inquirer in April that Chip doesn’t “like or respect stars.” What was the problem with you and Chip, and how did that relationship end?

That there is a strong implication by LeSean McCoy that Chip Kelly is a racist. When asked if other players share his opinion, McCoy says some do, though he doesn’t name names. McCoy also mentions Stephen A. Smith’s comments about Kelly as evidence of the public noticing Kelly’s issues with race, though perhaps Stephen A. isn’t the best person to reference right now as an authority figure backing up your theory.

It isn’t only prominent black players that Kelly has traded away this off-season. Nick Foles was sent packing as well. At the same time, a lot of people have trouble dealing with the fact that DeSean Jackson and LeSean McCoy were swiftly let go from Philadelphia while Riley Cooper remains a member of the team.