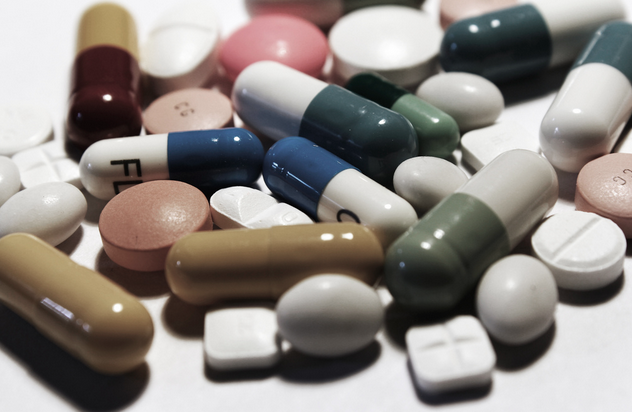 More than 16,500 people died of opioid drug overdoses in the United States in 2010, and in 2011 55% of overdose deaths were caused by prescription drugs. Marijuana legalization is shaping up to be one solution to reducing the death rate, according to the research from the University of Pennsylvania. Chronic pain patients, it seems, are opting for weed instead of the powerful opioid drugs that have the potential to lead to addiction, or worse, cut short their lives.